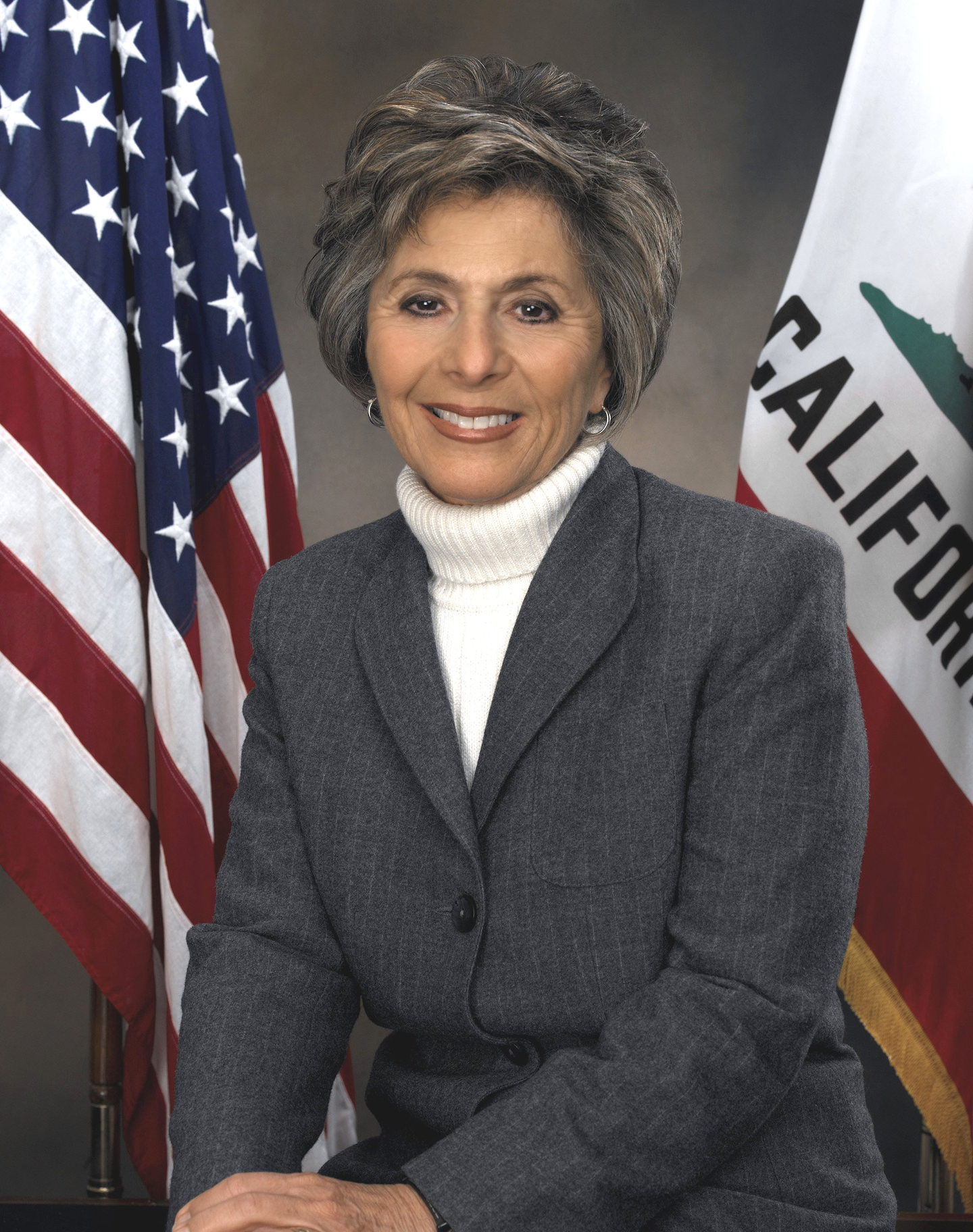 Senate Environment and Public Works Committee Chairwoman Barbara Boxer (D-Calif.) said during a committee hearing Wednesday that the federal government should remove its 18.4-cents-per-gallon gas tax and replace it with an oil wholesalers fee, according to a report from The Hill.

Boxer said the move from a federal gas tax to the wholesale oil tax would help increase transportation funding.

“It would fund the highway program for six years…I think, and it would do that by doing away with all the other fees,” Boxer noted. “It’s a very exciting idea.”

The gas tax has funded transportation projects since the 1930s. The tax has held steady at 18.4 cents per gallon since 1993 and currently raises about $35 billion annually. MAP-21, the transportation bill Congress approved in 2012, called for about $54 billion each year for infrastructure projects, leaving a more than $20 billion funding gap.

Boxer’s plan would have the federal government bypass taxes on drivers at the pump by collecting taxes from gas stations when they purchase fuel.

“I really believe we can get a sustainable funding source for transportation,” Boxer said. “I believe this, I’ve seen some ideas that are quite compelling on how to do this. Simplify things, get one funding source, follow the lead of some of our states that are turning to a percentage highway fee that is paid at the refinery level. This could bring in more than all of the other taxes bring in for transportation.”