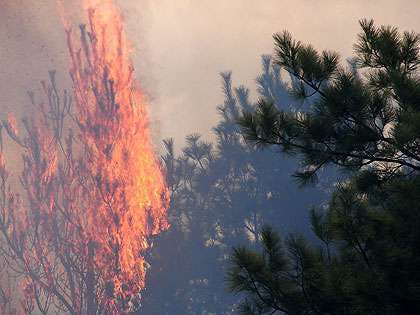 It’s always a good idea to test a product or a procedure before it’s widely used. Isn’t that the idea behind safety and quality control?

Apparently a Central Wisconsin logging company doesn’t believe in this because it was just slapped with a hefty fine—$600,000—for causing the Germann Road (in the towns of Gordon and Highland, Wisconsin) Forest Fire to start and spread.

The fire was one of the largest wildfires to hit Wisconsin in more 33 years, consuming 7,442 acres and destroying 47 structures, 17 of which were residences, according to a report from the Wisconsin Department of Natural Resources (DNR).

The fire began on May 14 and burned an area nearly 10 miles long and a mile and a half wide before it was contained a day later.

Ray Duerr Logging was harvesting timber on industrial timber lands when the fire started. The company told officials they couldn’t contain the blaze, according to a report from Northland’s News Center (NNC). 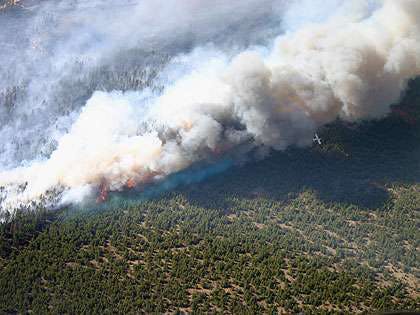 After investigating, DNR officials determined the logging company withheld information, failing to mention there was a pressurized water system onboard the harvesting equipment.

The day the fire started, DNR officials say the crew had attempted to use the water system to put out the fire and the water dribbled out, because it had not been properly pressurized, according to the NNC report.

The investigation determined the crew had attempted to contain the fire using a fire extinguisher and a pressurized water system installed on the harvesting equipment and called 911, but the company was negligent for failing to maintain equipment at the logging site that could have prevented or contained the fire, which was started by the cutting head of a Timberjack 840, according to the Wisconsin DNR.

Company officials and the crew failed to mention there was a pressurized water system on board the Timberjack 840, according to the DNR report.  The harvesting equipment manufacturer intends the water system to be used for extinguishing fires caused by the equipment. However, the presence of the system and the attempt to use it was concealed from investigators. 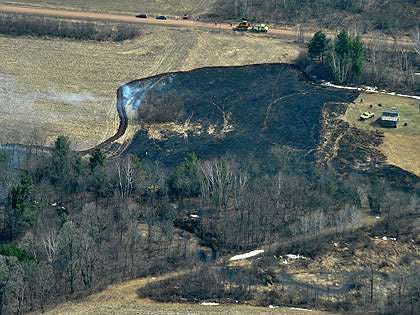 It was tested with the department, insurance investigators, attorneys and engineers present, according to the DNR.

That’s when it was discovered that the water tank was full and the hose and nozzle stretched about 9.5 feet in front of the cutting head. However, when tested, the air pressure system was at 2 pounds per square inch, according to the DNR. The owner’s manual indicated a pressure of 55 psi to operate properly.

Oops. Big oops. Safety is one of the top priorities in the transportation construction industry.

Let this instance serve as an example that corners should never be cut when it comes to safety and quality.

To see more photos of the fire, click here. 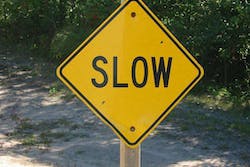 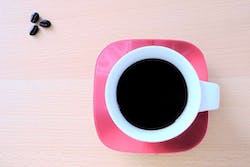 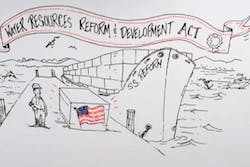