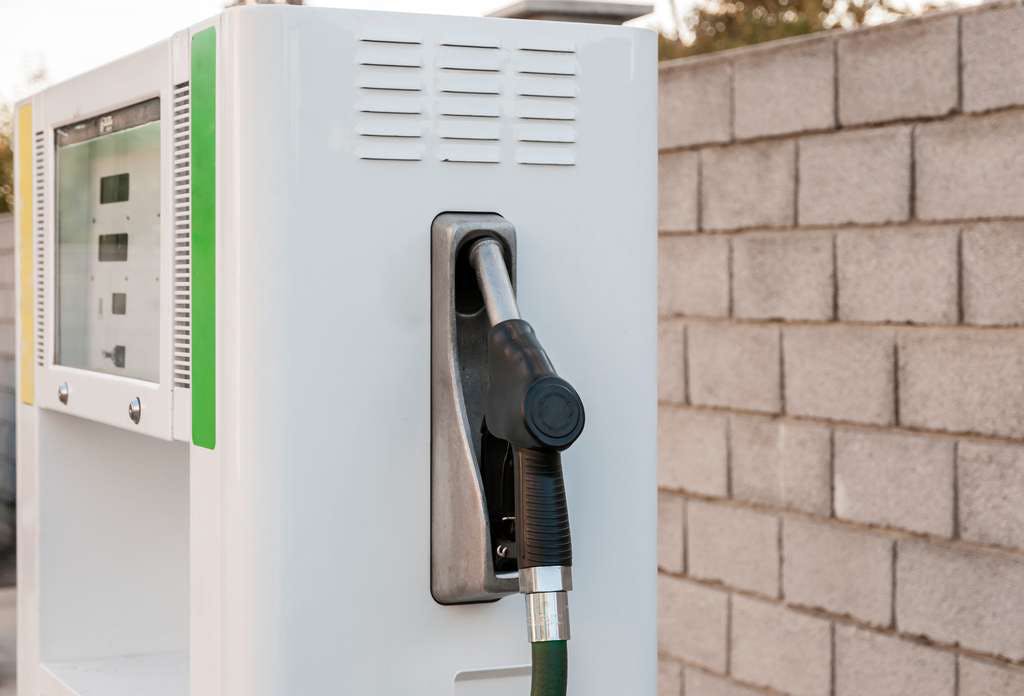 The lack of change follows a two consecutive weeks of climbing costs.

Regional costs, however, were mixed. Four regions saw a decrease in diesel prices, while the remaining six regions saw an increase in prices.

The greatest increase this week occurred in California, which experienced a $0.015-per-gallon jump from last week’s prices but a $0.252-per-gallon year-over-year decline.

The greatest decrease this week occurred in the Lower Atlantic region, which experienced a $0.013-per-gallon fall from last week’s prices and a $0.132-per-gallon year-over-year decline.

Overall, national prices remained unchanged from last week and are $0.151 per gallon lower than a year ago. 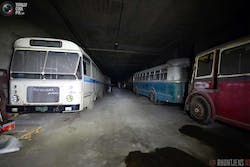 PHOTOS: Where Buses Go To Die 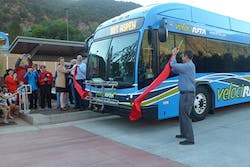 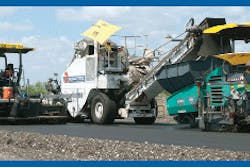