It isn’t that the younger generation doesn’t have a job or money – they just prefer to delay or put off buying a car altogether.

They are more apt to hop on the subway or other public transportation system, reports GPB News.

Compared to Baby Boomers and Gen Xers, this generation actually thinks about if they need a car or not – instead of automatically buying one because “that’s what you’re suppose to do” as an adult.

And this mindset doesn’t just apply to buying cars. They think twice about buying anything, from clothes to electronics, putting their extra funds into “experience” costs such as attending concerts or movies. To take it a step further, they also delay marriage and buying a home. Hmm, wonder why that is.

While this news isn’t good for car manufacturers, who, according to The Atlantic, are still heavily marketing to this age group, it does forecast a greener future with less emissions and traffic.

Maybe these young’uns aren’t as irresponsible as everyone thinks. Remember, they didn’t cause the recession, but it looks like they have the right mindset for surviving it. 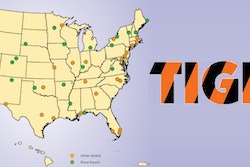 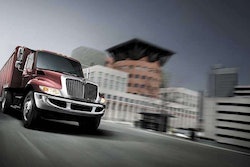 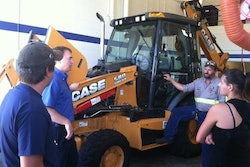 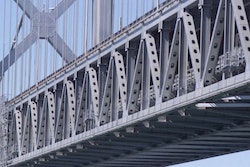