Delays and redesign costs have added an extra $128 million to the Washington State Department of Transportation’s (WSDOT) Highway 520 bridge project, reports The Columbian.

The design caused cracks in the giant pontoons, causing them to change their plans. The reserve fund for this project is $250 million, and the state has no plans for finding more money if it runs out.

In response to this blog post, David Gitlin, with the WSDOT, clarified numbers from the original contract: “The total original construction contract costs of the SR 520 floating bridge and pontoons was $953.6 million, which is part of the authorized $2.7 billion SR 520 program,” he writes in an email to me. “The change orders mentioned in your piece are paid from the initial $250 million project reserve fund, which is independent of the construction contract costs and is also included in the overall $2.7 billion funded program.”

Nevertheless, these design flaws have caused many residents to question the system, which could cause issues in the future if they need to enforce a gas tax to construct more projects.

“They’ve lost a lot of trust,” says state Representative Ed Orcutt of Kalama, the ranking Republican on the House Transportation Committee, to The Columbian.

I guess they should hold off on the 10-year highway package state lawmakers currently are trying to pass. 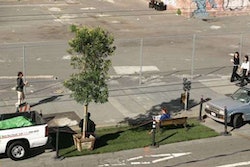 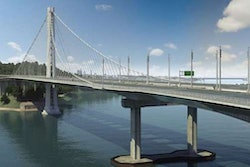 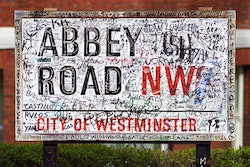