The Golden State or the Traffic State?

Think your state has the most traffic? If you live in California, you’re right. And if you live anywhere else, you really don’t even come close to the Golden State.

California has the three busiest interstates in the country, according to new Federal Highway Administration (FHWA) findings. People drove nearly 85 billion miles on California interstates in 2011, with the I-5 being the busiest.

Even the second-place state, Texas, is 30 billion miles behind Cali.

To give you a better idea of how many miles Californians are clocking each year, the state’s 85 billion miles is “more than 900 times the distance from Earth to the Sun,” the report states.

You can check out how many miles were traveled in your state by checking out the FHWA report. In my state of Alabama, we had 13 billion miles traveled in 2011.

I guess we could only make it to the sun 140 times. Luckily, it’s warm enough here that I wouldn’t want to get any closer. 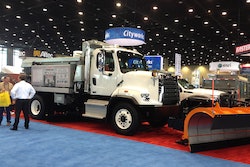 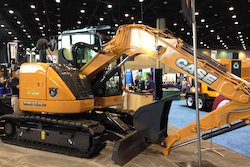 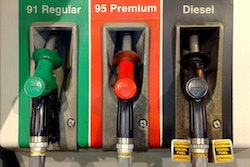