The Texas Transportation Commission next week will discuss a proposal that would transfer maintenance of nearly 1,900 miles of state highways to 59 cities, according to The Dallas Morning News.

The proposal would cost the cities an additional $165 each year.

The proposal, which the commission plans to discuss August 29, comes after the state Legislature earlier this month approved a highway bill that calls on the Texas Transportation Commission to “identify and implement savings” of $100 million.

Some city officials are opposing the proposal. Bennett Sandlin, executive director of the Texas Municipal League told The Dallas Morning News that the plan “is not about efficiency” and that the added costs “would come on top of the hundreds of millions of dollars that TxDOT is already extorting from cities and counties.”

However, letter to city and county officials from the Texas Department of Transportation (TxDOT) called the plan a “turnback” program, stating that it is an effort to “increase local control.”

TxDOT spokesman Bob Kaufman added that many of the roads that could be turned over to cities originated as state farm-to-market roads.

“Roads like Northwest Highway in Dallas have been maintained by the state for decades,” Kaufman said. “And now it’s time to consider cities assuming the responsibility for operation and maintenance.”

Wilson said TxDOT will ensure the roads are in “satisfactory” condition before transferring them to the cities. 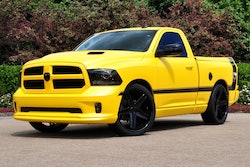 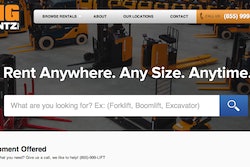 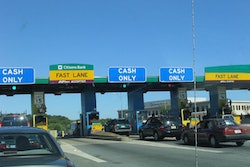