Just how much of a factor was winter weather in highway construction work in the first three months of this year?

Perhaps quite a significant factor.

Weather, she said, may, however, have been a factor in limiting work. A number of ARTBA’s contractor members responded to surveys indicating the weather had played havoc with their scheduled work.

On the other hand, the highway market is still underperforming, and Black certainly isn’t indicating that better weather would have significantly improved the market. But, she said, as is the usual post-winter practice, examining May and June data may give us the best indicator of how 2013 will look when it goes in the books as these numbers give us first data on the value of work being done as the season gets underway for real.

As I reported from here yesterday, Black sees the bridge market in far better shape. Today she sees some strong numbers from airport work, largely a result of a rising economy that is seeing more air travelers. There are also good numbers from the ports segment of the construction industry (thank you wider Panama Canal!) and from subway and light rail work. 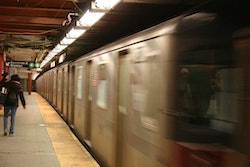 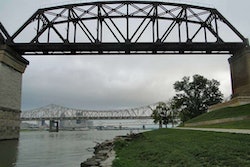 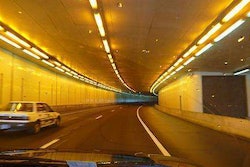 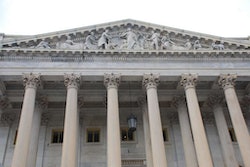