For the past five years, the Colorado Department of Transportation (CDOT) has been working on a wildlife-detecting system on a stretch of US 160, where about 70 percent of all traffic accidents involve wildlife-vehicle collisions, Government Technology reported.

The technology, originally intended for use in perimeter security at prisons and airports, uses a cable nine inches underground to detect large animals. Once an animal is detected, the cable sends the information to a sensor, which then warns drivers by activating the electronic signs posted along the highway.

Since the 2008 pilot began, CDOT has installed the technology in three additional areas. The agency noted that the most reliable way to prevent wildlife-vehicle collisions is to set up fencing. However, CDOT is using the wildlife-detecting systems on animal migration routes, as well as near fenced areas as an additional safety measure.

The US 160 project is still ongoing, but preliminary data show a 38-percent decrease in wildlife-vehicle collisions on the route. 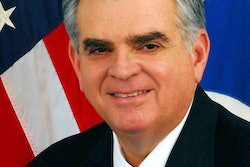 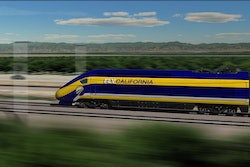 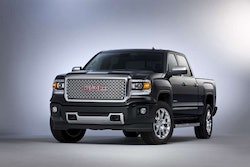