Additionally, saving 20 minutes per crew per day can save more than $150,000 this year. In most conditions, the tack is ready to pave in less than 10 minutes. Traditional tack coats are regularly tracked away from the job site resulting in unsightly track marks. In addition, reduction of application rate between pavements can occur, which could cause poor performance in the wheel path and will lead to expensive clean up. 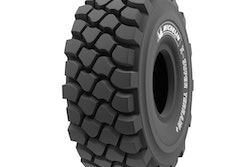 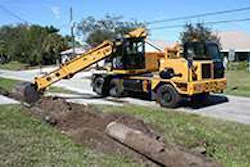 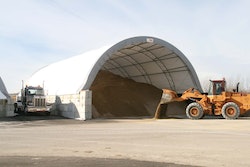