Apparently it can be done.

It is possible for states to find and work with private partners for transportation infrastructure projects. Just look at this case from Indiana.

Governing magazine noted that Indiana stated trying to find private partners for part of its Ohio River bridges project last spring. Now, says the magazine, full of admiration, they have a deal. So they found them and negotiated with them and got a financial deal all worked out, signed, sealed and delivered in a time frame few people would have thought even reasonable to suggest.

We know private money is out there. This deal says that what has often been thought of as a reluctance to commit it to infrastructure projects may be off target.

Another common observation I hear a lot, that private funds will have major problems trying to work out a way to structure financial deal with state agencies, also seems to be at least partly (this is just one example) out the window.

So is Indiana a maverick state? If it is, it can teach us a lot about how to change existing practices in other states that might be some of the major reasons private funding is not flowing into infrastructure projects.  And if it’s not, can lightning-fast deals like this one be expected in other states as soon as possible?

According to Governing, “When Indiana began looking in March 2012 for private partners to design, build, finance, operate and maintain its part of the East End Crossing of the Ohio River Bridges project, the market responded immediately. Dozens of interested firms quickly coalesced into six teams. The financial close on the project was reached last month — almost speed-of-light time for transactions on this scale — with costs and timetables well under expectations.”

The magazine does some really good follow up work by talking to the two top Indiana officials involved in the transaction and quizzing them on what they thought made this such a successful project. 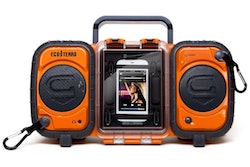 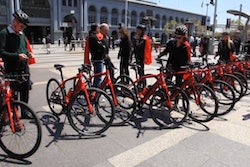 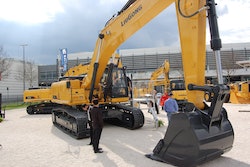