The TEV Project,  a system of compact, electrically powered roadways for use by electric vehicles, has released a new animation (seen below) in hopes of demonstrating the simplicity of tracked electric vehicles. The project believes it’s design for electric vehicle infrastructure could transform how people all around the world travel.

The new animation outlines the design of the TEV track and how its modular construction could revolutionize road travel.

“Our new animation clearly shows how easily TEV tracks can integrate with pre-existing roads with benefits to motorists, to the environment and to local communities,” says Caroline Jones Carrick, the UK-based Project Coordinator of the TEV Project.

“It demonstrates the simple and practical conversion of the two fast lanes of a 6-lane motorway into two lanes of TEV track. Since each of TEV’s high speeds tracks can carry the equivalent of 10 lanes of motorway traffic, the road capacity is not reduced but rather dramatically increased.”

“The future of sustainable and accessible transport lies with large infrastructure projects which can revolutionise the way we travel for the better, Carrick says. “By collaborating with private and public organisations, we believe that the TEV Project can make this happen.”

The TEV project was developed by internationally renowned battery expert and innovator Will Jones. He developed the project in hopes of creating a network of specially designed highway ‘tracks’ that provide direct electric power to EVs as they travel under automated control. That would mean that electric vehicles, robo-taxis, public transport and light freight vehicles would have the ability to travel unlimited miles while being continually powered along the track.

A sophisticated computer would take control of the vehicles as they enter the track, enabling close convoying and high speeds of travel, reducing congestion and travel times while dramatically cutting the risk of accidents. 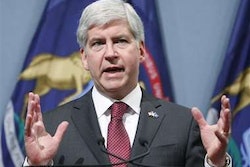 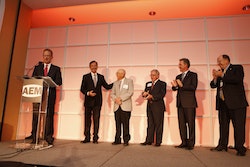 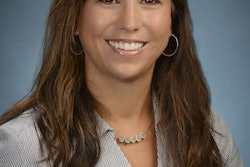