Here’s an idea: Muscle up U.S. Navy Zeppelins with state-of-the-art surveillance equipment and float them aloft as hunters of drug smugglers.

Before the Navy fires a broadside at me, yes, I know they’re not Zeppelins, but I get so few chances to use the word. They’re blimps. Or airships. And they have a history in the Navy, and also in intercepting drug smugglers.

Now the Navy is now flight-testing a new one that could take on smugglers.

Senator Bill Nelson of Florida suggests they would be an inexpensive and fuel-efficient way to bust drug smugglers (especially if the Navy recommissioned some of the older ones and stuffed them with the latest technology). And the Navy seems to think it’s a good idea. The blimps would be able to act as high-tech observers, spotting drug planes or even submarines in the shallow Caribbean and Gulf waters.

There’s a bit of flashback with this story. My late father-in-law, U.S. Navy Captain Bruce Kroger, was at the helm of a program to develop hydrofoiled warships based in Key West (fast, shallow draft for shallow water) to hunt submarines. But Soviet subs rather than cartel subs were his target. 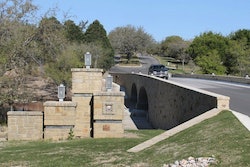 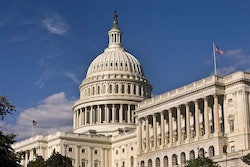 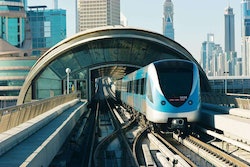