Plans for the museum have shifted, says Thomas Berry, HCEA archivist. “We previously wanted to add on to our existing building, but now we have a whole new approach.” HCEA’s present building at the group’s headquarters in Bowling Green, Ohio, will be converted to a storage facility, and a new building will take center stage as the museum.

“We’ve basically been the victim of success,” says Don Frantz, an HCEA national director. “For example, one of our members restored a Koehring paver, and we’re going to have to take machines out of our present building to make room for it.” Several other machines are also sitting outside.

The new facility will include:

Working under David Munson, its director of development, HCEA began the 375 Club campaign this month, directed to its approximately 4,000 members with this logic: If each member donates $375, funding for the building is assured.  “There are national museums for cars, trains and trucks, but not for the equipment that built this nation,” Frantz says. “It’s time.”

This article was written by Editorial Director, Marcia Gruver Doyle. 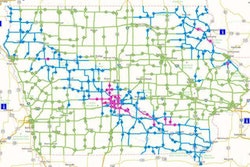 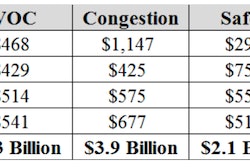