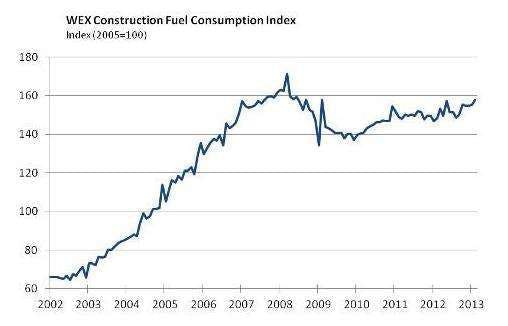 WEX and IHS have released the results of the WEX Construction Fuel Consumption Index (FCI), which indicated an increase of 6.5 percent in February year-over-year and 1.6 percent compared to January.

In February, the construction industry added 48,000 jobs following a gain of 25,000 in January.

The report indicates that the housing market is expected to continue to improve and outperform the rest of the economy over the next few quarters due to a low level of housing inventory and low interest rates. 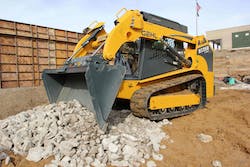 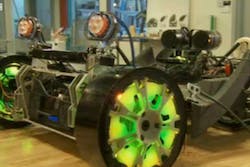 Don’t cry for me, cross the road now 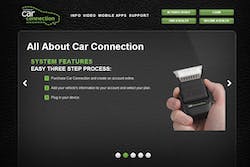 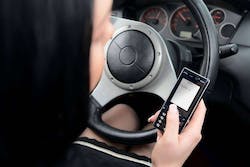 Keep your eyes on the road, your hands upon the wheel