The Wyoming Department of Transportation (WYDOT) figured out a way to solve a three-decade landslide problem – on time and on budget –  by coming up with a new way to stabilize a landslide area using vertically installed micropiles.

The Association of American Safety and Highway Traffic Officials (AASHTO) featured the Double Nickel Landslide (named after its location — milepost 55 on WYO 28) just south of Lander had caused WYDOT trouble since the 1980s, when WYO 28 was realigned.

According to the AASHTO report, WYDOT tried several methods to fix the problem, but found that they only slowed movement of the landslide. Unusual amounts of water from heavy snow and rain in the spring of 2010 resulted in major slide movement and roadway damage, according to the AASHTO report, and WYDOT needed to find a way to fix the problem for good.

The agency needed a new way to stabilize the landslide. Traditional methods weren’t an option because wasn’t the ability for an additional right-of-way or major environmental regulatory work, according to AASHTO.

The project was bid on schedule and construction began in May 2012. The project was finished in September, on time and within the $5.8 million budget, and now the agency has a new method to remedy numerous ongoing landslides that are impacting highways throughout Wyoming, AASHTO report. 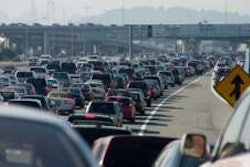 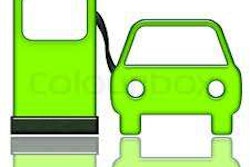 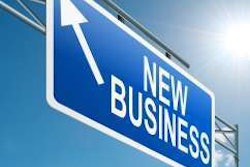