The White House has released a statement called “The President’s Plan to Make America a Magnet for Jobs by Investing in Infrastructure.”  The plan repeats the president’s State of the Union “fix it first” idea, claiming that, “Repair and maintenance of our existing roads, bridges and public transportation systems should take priority before we consider investing in new facilities.  This will ensure that our cities are safer and more modern.  But taxpayers shouldn’t have to shoulder the entire burden either.” The polan also calls for  a Rebuild America Partnership that will attract private capital to build the infrastructure our businesses need most.” The plan wants to cut red tape to shrink transportation project delivery times, create a National Infrastructure Bank, get the expanded TIFIA program rapidly up and running and enact America Fast Forward Bonds with  Recovery Act funding for “Build America Bonds” (BABs) helped to support more than $181 billion for new public infrastructure.

There’s not a whole lot  new here except the packaging, so now the Obama transportation plan is distilled into a single document. Another indication perhaps that the president has transportation infrastructure  high on his second term agenda. Maybe it’s an early reauthorization shot, and attempt to take the sightly higher ground early on in the fight.

House Transportation and Infrastructure Committee chairman Bill Shuster  responded by saying that,“Our Nation has significant long-term infrastructure needs that must be addressed and responsibly paid for to improve our economic competitiveness, efficiency and quality of life.  I welcome the President’s interest in improving our infrastructure.  However, the President’s plan appears to be only a short-term proposal for long-term challenges. I’m encouraged by the President’s comments about the need to reduce red tape and streamline project delivery, including working to implement provisions from MAP-21 that can cut the time to build a highway project in half.  We need to find additional opportunities to move projects ahead faster in all modes of transportation to save time and money.  It can take the Army Corps of Engineers 17 years to complete a major port terminal project that takes the private sector only seven years.  I hope the President will be willing to work with Congress on this and other long-term solutions to our substantial infrastructure needs.” 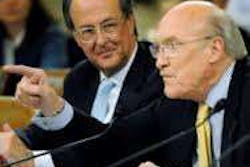 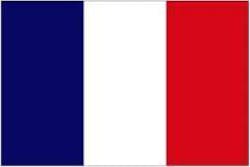 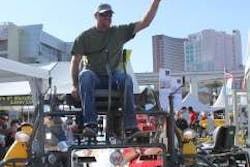 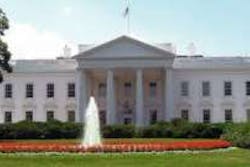