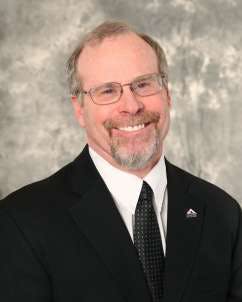 Stantec Transportation Program Manager Matthew Alexander has been honored with the “Driving Force Award” by the E-470 Public Highway Authority board of directors.

A member of Stantec’s Denver transportation practice, Alexander was recognized for “his contributions and leadership in supporting the continued development of the E-470 corridor.” Previously, the award has been presented to Colorado governors, state, local and federal elected officials, consultants, contractors and E-470 board members for cumulative service to the authority.

“Matt [Alexander] played critical roles in building E-470 and this award is a tribute to his 16 plus years of service,” said E-470 Executive Director John McCuskey in a press release from Stantec.

Before recently joining Stantec, Alexander served with the E-470 Authority as the authority’s construction manager, overseeing completion of the final 41.5 miles of the 47-mile highway before later being named director of engineering and roadway maintenance. 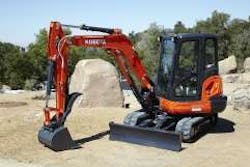 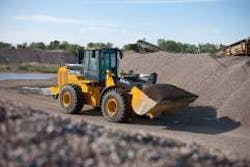 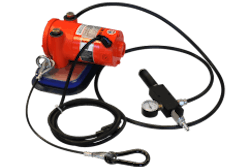 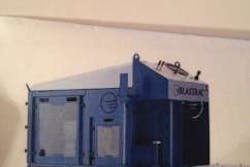