Striving to improve the overall handling process for potholes, The City of Lexington (Kentucky) Streets and Roads Department initiated a cold mix evaluation program to identify possible advantages using alternative pothole repair material. Multiple parameters were considered in determining which candidate materials would be compared. The four primaries are as follows:

The higher cost of the Unique Paving Materials’ (UPM)Permanent Pavement Repair Material was initially a detriment in considering premium cold mixes; however, if the labor and equipment commitment to street repair could be reduced through elimination of redundant repairs, the overall net gain would be substantial and far greater than the increased cost of material.   The net result would be increased resources availability to the city.

The program identified a superior performing cold mix expected to provide significant annual saving to the city and drivers throughout Lexington.

Those individuals participating in the program experienced firsthand the performance advantages working with a premium cold mix engineered to perform.

It is recommended that those interested in improving their overall maintenance strategy relative to pothole repair, design and implement a controlled performance evaluation with technically leading suppliers. 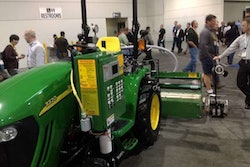 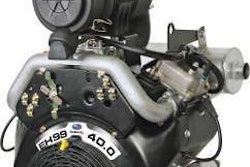 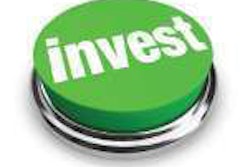