Only 12 of the 24 bridge safety actions required by the current MAP-21 highway funding law have been implemented by the Federal Highway Administration, according to a report released Aug. 26 by the DOT’s Office of the Inspector General.

The agency also hasn’t fully addressed the 16 recommendations made by the OIG in recent years, according to the report.

The MAP-21 required actions include, broadly, producing guidance on safety and funding provisions for bridges, as well as issuing rules on funding and safety and reporting back to Congress.

Of the 16 OIG recommendations, FHWA has only worked on four, the report says.

And though the agency is making progress on the other 12 MAP-21 actions, “critical performance and accountability requirements are behind schedule,” the OIG says.

The OIG report was requested by a ranking member of the House’s Transportation and Infrastructure Committee, the OIG notes.

According to the FHWA’s own schedule, however, the remaining 12 MAP-21 actions will all see action or completion by the end of 2016.

This article was written by the staff of Overdrive Online. 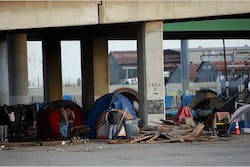 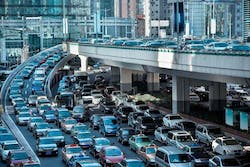 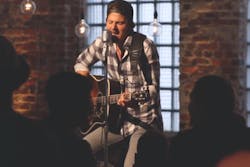 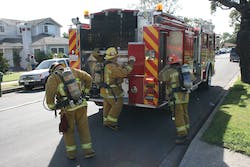