The U.S. Environmental Protection Agency (EPA) on Jan. 14 finalized its revisions to standards to reduce air pollution from stationary engines that generate electricity and power equipment at industrial, agricultural, oil and gas production, power generation, and other facilities.

The final revised rule will reduce the capital and annual costs of the original 2010 rules by $287 million and $139 million, respectively, while reducing harmful pollutants, including 2,800 tons per year (tpy) of hazardous air pollutants; 36,000 tpy of carbon monoxide; 2,800 tpy of particulate matter; 9,600 tpy of nitrogen oxides; and 36,000 tpy of volatile organic compounds, according to the U.S. EPA.

The final amendments to the 2010 “National Emission Standards for Hazardous Air Pollutants for Reciprocating Internal Combustion Engines (RICE)” reflect new technical information submitted by stakeholders after the 2010 standards were issued, according to the EPA.

The amendments also specify how the standards apply to emergency engines used for emergency demand response. 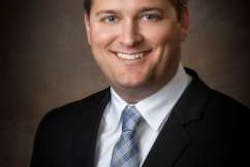 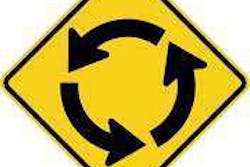 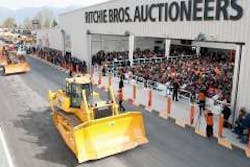