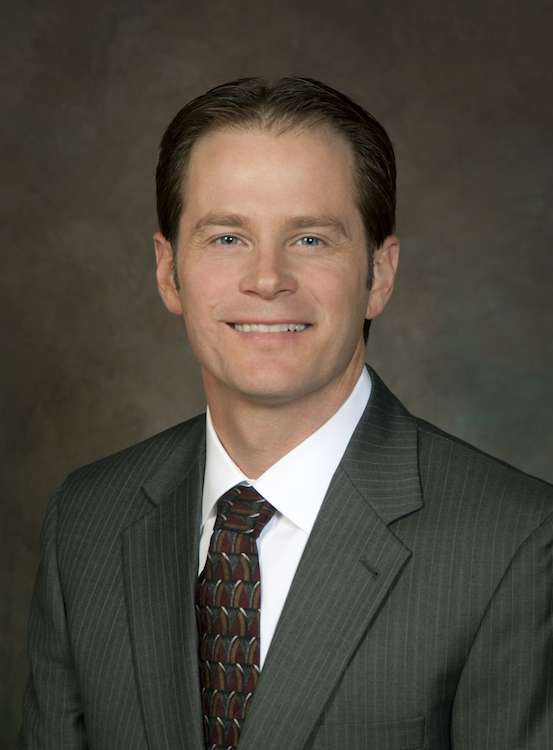 Vermeer Corporation has named Jason Andringa incoming president and CEO, taking over the position from his mother, Mary Vermeer Andringa, and continuing the Vermeer family’s leadership of the company into the third generation.

The transition will be fully effective on Nov. 1, 2015. On Nov. 1 this year, Jason will assume the role of president and chief operating officer, a position he will hold for one year before assuming full leadership responsibilities.

Since 1989, Mary Andringa has headed the firm along with her brother Bob Vermeer, who currently serves as the company’s chairman of the board. On Nov. 1, she will assume the role of CEO and chair of the board, while Bob will become chair emeritus. “As an entire family, we are proud to announce the third-generation leadership who we know with confidence can propel us to new heights,” Mary says.

Vermeer was founded in 1948 by Mary and Bob’s father, Gary Vermeer, a member of the Association of Equipment Manufacturer’s Hall of Fame. The company, now known in construction for its trenchers, directional drills and environmental equipment, began when Gary created a mechanical hoist for his grain wagon. He retired as CEO in 1989 and passed away in 2009.

Jason currently serves as president of the firm’s Forage and Environmental Solutions division. Prior to this position he served as vice president for dealer distribution and global accounts, and spend three years in the Netherlands as managing director for Europe, Middle East, Africa and CIS. He joined Vermeer in 2005 after serving as a staff engineer at NASA’s Jet Propulsion Laboratory.

“I am honored to have the opportunity to lead Vermeer as a family-owned and operated, global company into a prosperous future,” Jason says.

This story was written by Marcia Gruver Doyle, Editorial Director of Equipment World.