I had to laugh when I saw this article about how some folks were able to get around the carry-on baggage fees on the airports.

I understand reasonable charges, but I think charging a person to carry on his or her own bag is ridiculous. If I’m going to pay for a carry-on, someone better be doing it for me.

Anyway, when I read this article and saw the picture of two guys pulling things out of their carry-on bags and wearing them, I chuckled. I could absolutely see my older son (my mad scientist kid) doing this. In fact, when I showed him the photo, he laughed and made me show my younger son.

According to HappyPlace.com, when two men were flying from Singapore to Sydney, Australia, the desk agent told them that their carry-on bags were over the free weight limit and that they would have to pay $130 in fees.

They came up with their own solution to avoid paying the fees. (I get that this is supposedly for safety reasons – although I think making money has a bit to do with it – but I am still pretty amused.)

The one guy had on multiple hats, shirts, jackets, underwear over this shorts and jeans (that might have just been for shock effect). The other guy had a couple pairs of shoes tied around his waist (a new belt fad, perhaps)? [For the photo, click here.]

Whether it was to make a statement, get around paying fees or just for fun, I found it entertaining.

I was always told to dress in layers. These young men took it to heart.

I’d love to hear your funny or shocking (keep it clean, of course) travel stories! Send me an e-mail at tinabarbaccia@randallreilly.com. 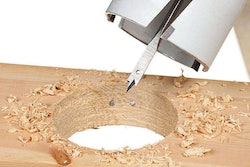 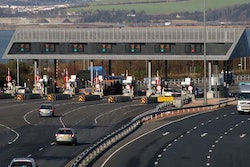 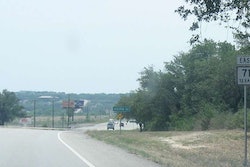