Topcon Positioning Systems (TPS) hit the road back in April when it launched its “Topcon Technology Roadshow 2014.”

The “hands-on, bring-the-technology-to-you” educational program is focused on advanced positioning technologies and trends in the construction, surveying and GIS, engineering and architecture/engineering/contractor professions.

The program, which features a 5,000-square-foot mobile classroom/theater housed in a custom-designed 18-wheeler, will cover more than 23,000 miles in six months throughout North America before it ends in October in Riverside, California.

There are currently 23 scheduled stops, with the events focusing on technology trends in those industries.

Topcon took some time to share some photos from the road. On Day 2 of the Technology Roadshow, the company continued its trek in Canada with a stop in Red Deer, Alberta, where Topcon’s Mark Jones demonstrated 3D grade control.

Someone even arrived at the Roadshow via helicopter. Check out the included video to see the action.

See more photos from this stop on Topcon’s Facebook page. 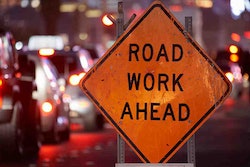 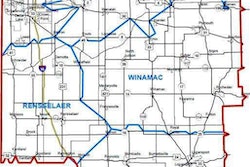 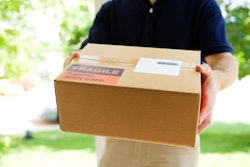