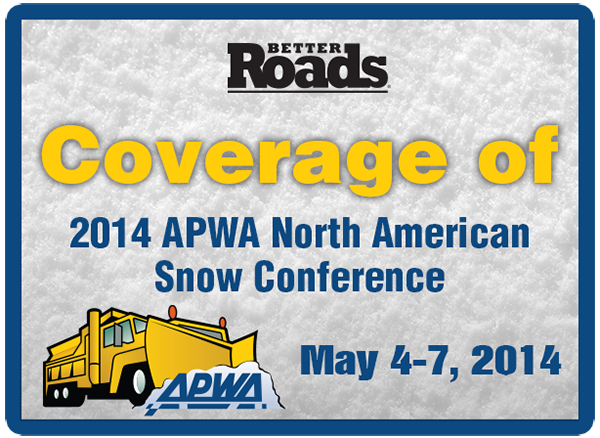 The BrineXtreme Pro enters the mid-range class of brine makers, introducing continuous brine making to this class which had been previously dominated by batch-making systems. The “plug and play” brine maker produces eutectic brine.

Other unique and innovative features include:

Clay Hildreth, inventor of the BrineXtreme technology that Henderson acquired in October 2013, told editors during the press conference that the machine is currently undergoing field testing.

Hildreth, director of brine products for Henderson, also noted that this latest iteration of the brine maker is “a game changer” because it’s an automated system but it’s priced in the low $40,000s with a 50-percent greater production rate than non-automated brine-making machines.