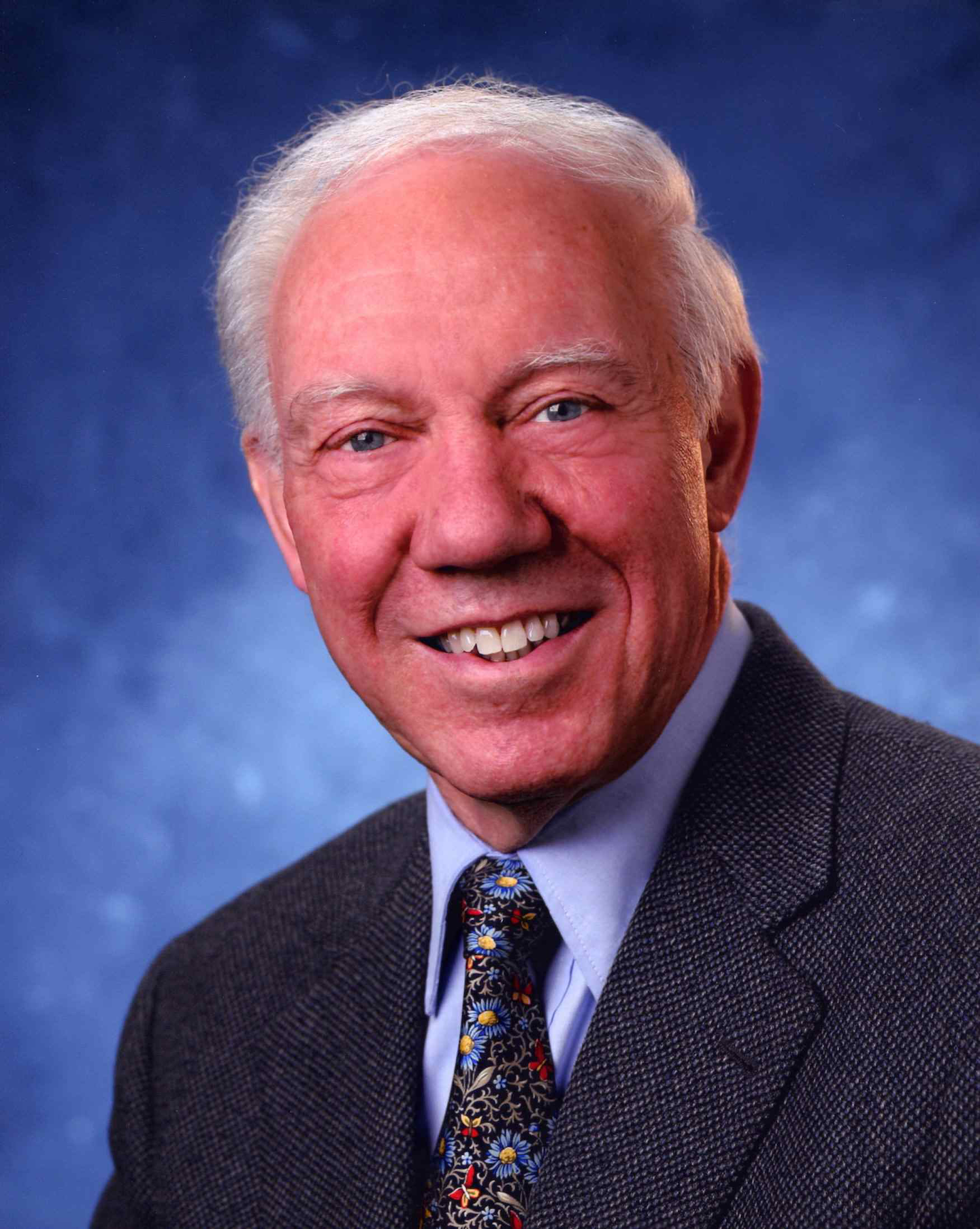 The U.S. Department of Transportation headquarters could bear a new name if on congressman’s efforts prove fruitful.

Rep. Dan Lipinski (D-Ill.) has introduced legislation that would name the building after Jim Oberstar, the former Transportation and Infrastructure Committee chairman who died May 3, the (Minneapolis) Star Tribune reports.

This is not the first time Lipinski has introduced such legislation. He introduced a similar measure about four years ago, before Oberstar retired, according to the report. However, it never made its way to the full House floor.

The bill is co-sponsored by Minnesota’s eight-member House delegation.