John Deere saw a 4-percent decline in earnings per share and a 9-percent drop in net sales and revenues.

Operating profit of the company’s equipment operations was $1.361 billion for the quarter and $2.252 billion for six months, down from respective profits of $1.663 billion and $2.500 billion in 2013. The company attributed the declines in both periods to lower shipment volumes, the foreign-currency exchange and product mix, partially offset by price realization.

The company reported equipment operations net income of $838 million for the second quarter and $1.381 billion for the first six months, compared to $953 million and $1.478 billion, respectively, last year. The company points to the same factors affecting operating profits, as well as a lower effective tax rate benefitting both periods.

Net income for the company’s financial services was $147.7 million for the quarter and $289.9 million for six months, versus $125.0 million and $257.9 million, respectively, last year. The company attributed quarterly improvement to credit portfolio growth, partially offset by higher selling, administrative and general expenses, and improvement in the six-month period to credit portfolio growth and a more favorable effective tax rate, partially offset by lower crop insurance margins and higher selling, administrative and general expenses.

The company said it expects equipment sales to fall 4 percent — accounting for an unfavorable currency-translation effect of about 1 percent — for fiscal year 2014, and net income is projected to reach $3.3 billion for the year. 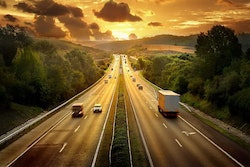 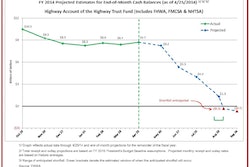 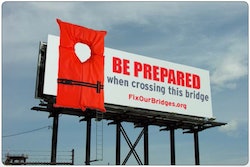