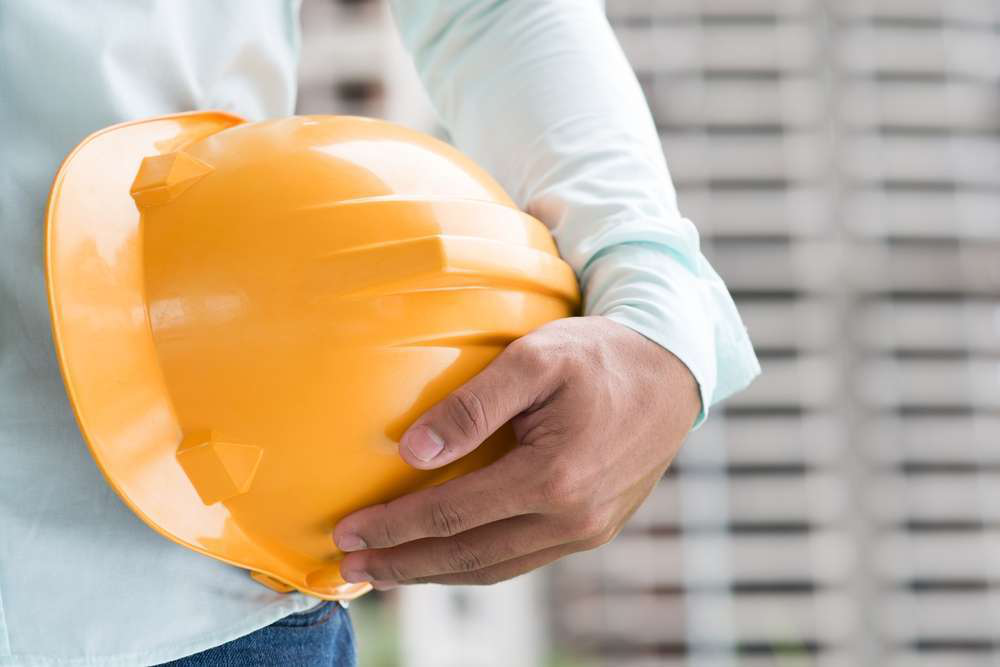 The Academy awarded the Superior Achievement for Excellence in Environmental Engineering & Science Award to PSOMAS in Los Angeles, Calif. for its project South Los Angeles Wetland Park, Los Angeles, California. This project was considered to be the best of the 2014 competition.

Several teams received Grand Prize awards for their achievements in each of the competition’s categories:

CDM Smith in Cambridge, Mass. took home the grand prize award in Research for its Biological Treatment of Nitrate and Perchlorate for Drinking Water Production project in Rialto, Calif.

CDM Smith in Cambridge, Mass. received the grand prize in Planning for its planning of the City of San Diego Long Range Water Resources Plan in San Diego, Calif.

CH2M HILL in Englewood, Colo. took home the grand prize in Design for its design of the Agua Nueva Water Reclamation Facility in Tucson, Ariz.

CDM Smith/Carollo/RA Consultants Team won the grand prize in Operations/Management for the UV Disinfection for the Richard Miller Treatment Plant in Cincinnati, Ohio.

The Department of Civil and Environmental Engineering, Rice University in Houston, Tex. received the grand prize in University Research for the Proliferation of Multidrug-resistant “Superbugs” (NDM-1-Positive) in Activated Sludge Treatment Plants; research was performed at Rice University.

Greeley and Hansen in Chicago, Ill. won an honor award in Design for the design of the Newtown Creek NC-41 Central Residuals Building in Corona, N.Y.

Hazen and Sawyer in New York, N.Y. received an honor award in Design for the design of the Newtown Creek Wastewater Treatment Plant Secondary Treatment Upgrade.

Rice University, Department of Civil and Environmental Engineering took home an honor award in University Research for its Gene Probe to determine the Feasibility and Assess the Performance of Monitored Natural Attenuation for Dioxane Plumes.

The Academy presented the awards at its Annual Awards Luncheon & Conference on April 24.