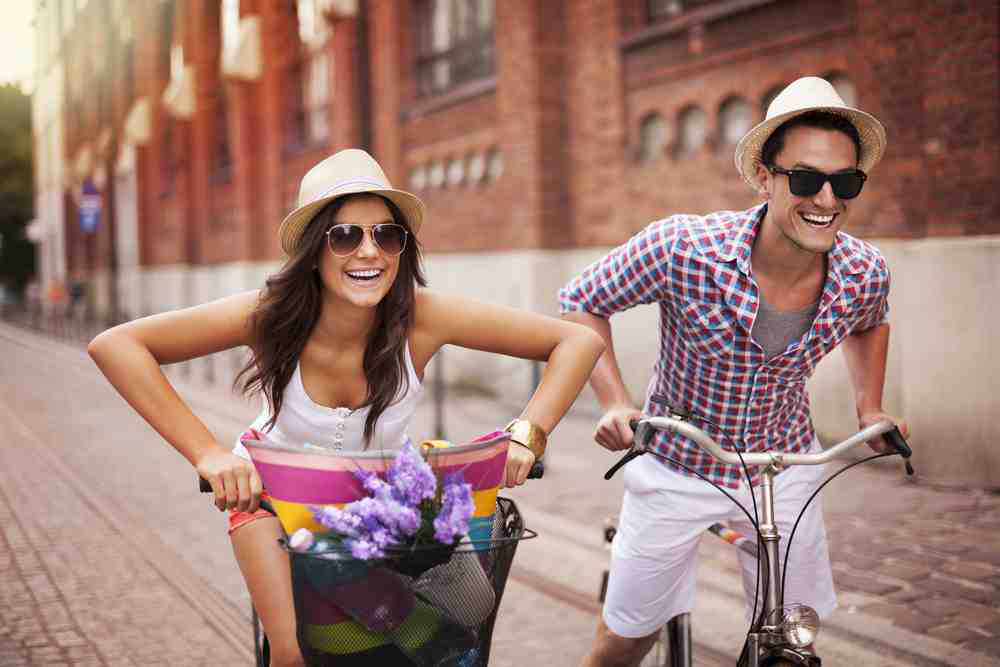 For the seventh consecutive year, Washington state has earned the top spot among the League of American Bicyclists’ “Bicycle-Friendly State” rankings.

Each year, the organization numerically ranks each U.S. state according to the efforts the state have taken to make biking easier and safer. The rankings are released annually at the start of National Bike Month, which takes place in May.
The  league determines state rankings based on scores in each of five categories: “Legislation and Enforcement,” “Policies and Programs,” “Infrastructure and Funding,” “Education and Encouragement” and “Evaluation and Planning.”

Washington earned high scores in most categories. Its lowest score was 2 out of 5 in “Infrastructure and Funding,” and its highest was 5 out of 5 in “Education and Encouragement.” Check out the scores in the chart below:

In the past year, the state has done well in eight of top ten signs of success suggested by the League of American Bicyclists. Washington’s most bike-friendly features are: