The agency announced Tuesday that the reconstruction of Idaho 44 from Linder Road to Ballantyne Lane — its first design-build project — won an award from the American Council of Engineering Companies of Idaho at their Engineering Excellence awards luncheon April 14 in Boise.

The project, completed in October 2013, involved widening the highway from three lanes to five lanes, improving the Idaho 44/Linder Road intersection and adding two through lanes in each direction.

ITD noted that the design-build firm encountered some challenges during construction and responded with innovative solutions. Crews integrated a 700-foot-long gravity retaining wall with a large irrigation canal rather than the originally-planned large box culvert. The firm also used a Cement Recycled Asphalt Base Stabilization (CRABS) as a cheaper and quicker alternative to full reconstruction.

In a news release, ITD said the design-build system “allowed the design and construction teams to work together under a single contract with the department.”

The agency added that the teams completed the project on time and within budget.

Check out the images below to see more of the updated intersection. 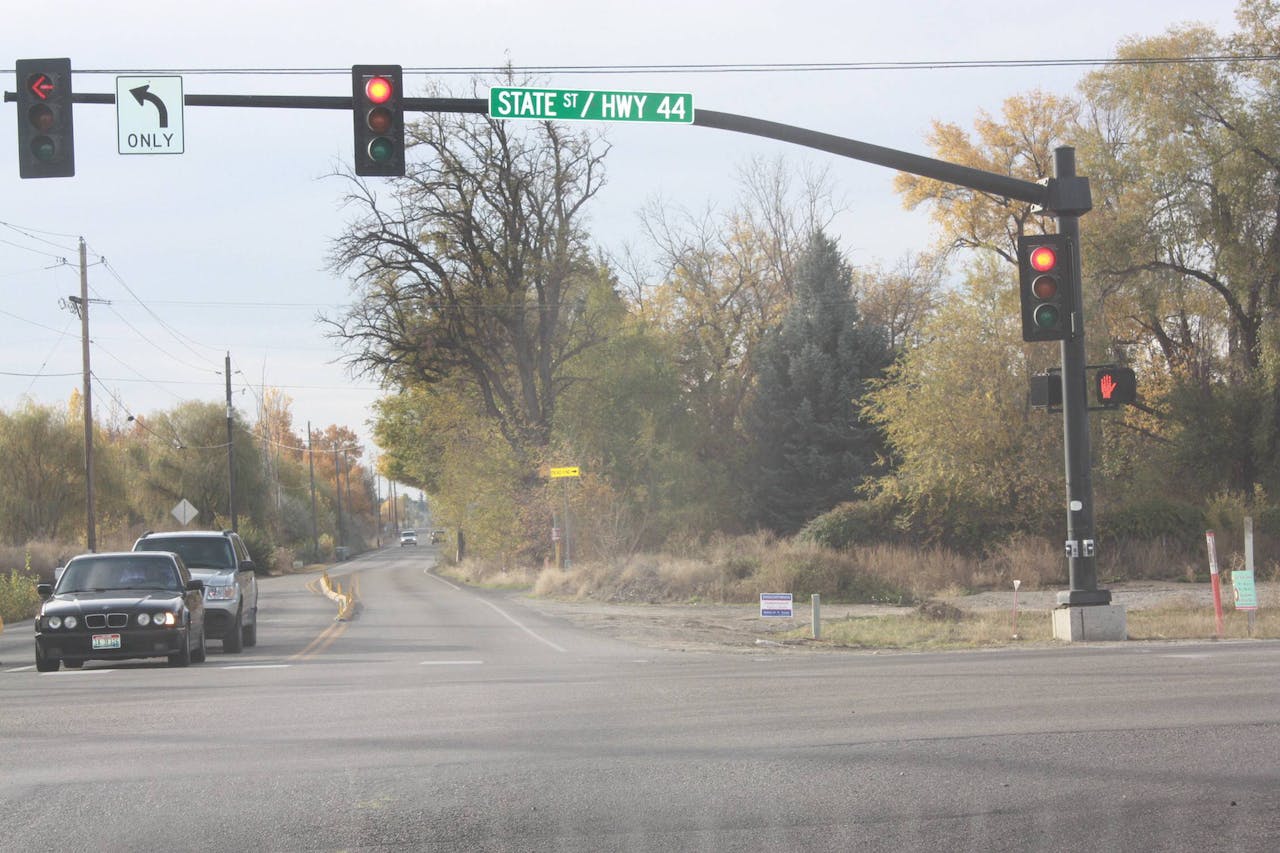 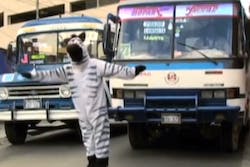 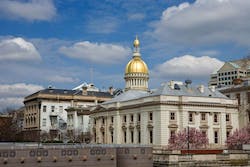 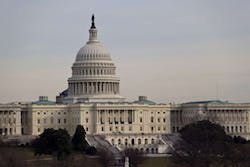