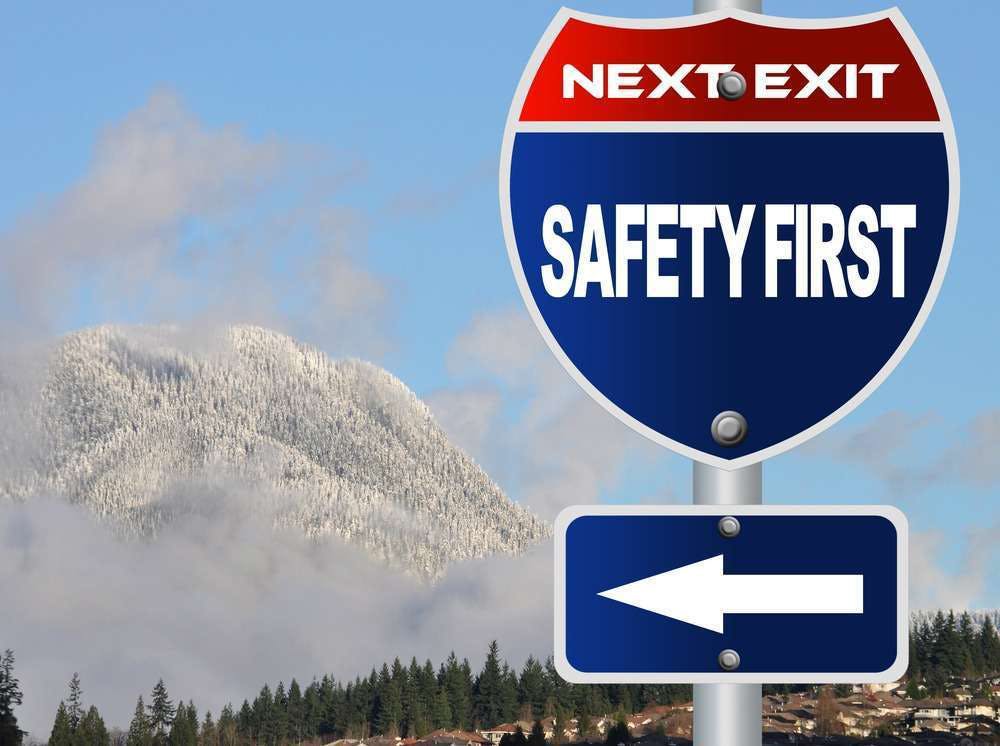 We’re not supposed to admire Sweden because its economic system employs many socialistic practices, ranging from single-payer healthcare to high income tax rates.

Still, a recent article in The Economist about traffic safety in that country made it hard not to be impressed. Sweden has the lowest rate of traffic fatalities in the developed world. Just three out of every 100,000 Swedes die on the road each year, while the number for the United States is 11.4. Put another way, the United States has nearly three times as many traffic fatalities per 100,000 people as Sweden.

Sweden’s excellence in road safety is not, pardon the pun, an accident. Neither is our lesser status.

The major difference in fatality rates between our two modern, technologically advanced countries stems from the Swedish parliament’s enactment of the “Vision Zero” law in 1997, which was intended to completely eliminate road fatalities and injuries in Sweden.

That would seem like an election-year publicity stunt here, but the Swedes actually meant it. The country has invested real money and intellectual capital in designing roads for safety. They have sacrificed speed for safety in urban areas. They have invested in new passing lanes on two-lane highways, pedestrian bridges, barriers between bicycle lanes and traffic and elaborate pedestrian crossing features among other things.

Sweden’s traffic fatalities have fallen by half since 2000, according to The Economist, a substantial short-term return on the country’s investments, and they are said to be pushing for still more safety improvements.

The United States has also been pursuing reduced traffic fatalities for the past decade or so under the leadership of the Federal Highway Administration (FHWA) and American Association of State Highway Transportation Officials (AASHTO). Safety initiatives here have been decidedly different than in Sweden.

FHWA has done a great job of identifying creative, low-budget ways to prevent crashes, save lives and communicate them to the states. A great example of the agency’s work is the use of a low-cost attachment on a paver screed to create a pavement edge that angles to the shoulder, making it much easier for drivers to get their wheels back on the road after drifting onto the shoulder.

This “fix” saves lives on rural roads with unpaved shoulders and costs almost nothing to implement. And there have been many other initiatives like it in recent years.

The U.S. safety initiative has been clever and effective, and the industry institutions that have undertaken it need apologize to no one. It is the very best that could be done at a time when our political leadership will not fund a more aggressive program.

Still, it’s hard to ignore the irony here. The Congressional voices who most vociferously object to investing more public funds in things that save lives are also the ones most likely to espouse the sacredness of human life in other debates. 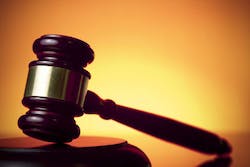 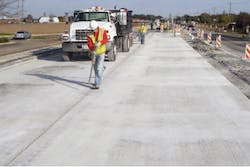 Seal or no Seal? That is the Question 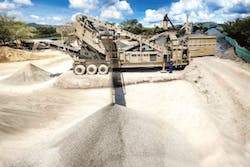 Behind the design of Colombia’s first four-lane road 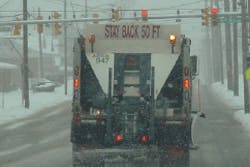