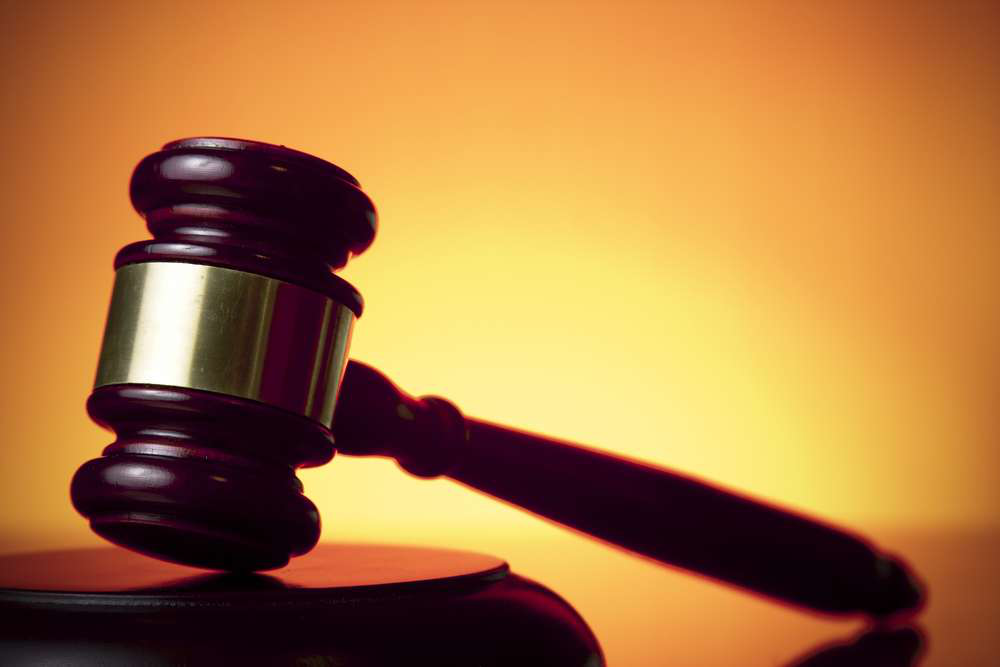 Site conditions that differ from what the contractor expects — including subsurface soil conditions — is one of the biggest risks for many contractors. Soils conditions that are more difficult than anticipated can result in increased costs and time, decreased productivity of existing crews and require additional construction work, new types of equipment and additional manpower. As a result, contractors often request an equitable adjustment to their contracts based on unanticipated site conditions.

Construction contracts often include a differing site conditions clause. A “Type I” differing site condition is based on conditions at the site that differ materially from those “indicated in the contract documents.” The term “contract documents” includes all design drawings and specifications, including owner responses to questions at pre-bid meetings, geotechnical reports and information incorporated into the drawings and specifications.

In Appeal of CCI, Inc. (March 14, 2014), the Armed Services Board of Contract Appeals (Board) denied a contractor’s appeal arising out of a pier and seawall project and claimed differing site conditions at Umm Qasr, Iraq.

On April 25, 2008, the U.S. Army Corps of Engineers (Corps) issues a RFP for a negotiated design-build contract under the Foreign Military Sales program for the Iraqi Navy. The RFP sought seawall design and construction; a design to minimize dredging; and construction of piers, including a “L-shaped pier” (Pier 1) and an option for a “T-shaped floating pier” (Pier 2). The contractor was responsible for project design.

The RFP noted the site was on an estuarine outflow of the Tigris-Euphrates delta system. The RFP addressed sedimentation, noting continuous dredging at a commercial port immediately upstream and satellite photos and local reports of heavy sedimentation in the vicinity of the project. It was also known that a dredging contractor on site was spending millions of dollars dredging the naval port, and other local piers were clogged with siltation.

Nonetheless, CCI’s proposal eliminated a dredging item on the ground that, by pushing the pier further into the channel, the flow of water would keep sedimentation down. In addition, CCI planned to use “open-cell” construction from land, as opposed to a barge. CCI planned to use a 280-ton crane to perform the construction. CCI had very little experience in marine construction and had never been involved in an open-cell project, but it wanted to expand its government contracting work and thought it would be an opportunity to get its “foot in the door . . . in the Middle East.” On or about June 23, 2008, CCI submitted its proposal.

On Sept. 10 2008, the Corps awarded the contract to CCI for $38,462,386.58, including the exercise of its option for Pier 2. The contract completion date was Sept. 27, 2009. During construction, CCI encountered significant difficulties with unstable soils in attempting to construct Pier 1 from land, as the soils underlying a 280-ton “crane pad” failed multiple times. As a result, the work was completed from a barge instead of land. By June 2010, CCI completed the project.

The Board found the contract contained some indications of the site conditions, including the preliminary soils reports attached to the RFP. However, the Board found any absolute reliance by CCI on the preliminary soils reports would have been unreasonable, as the contract was design-build, and CCI should have performed additional investigation to confirm its design for land-based, open-cell construction. Instead, CCI entered the contract because it wanted its “foot in the door” in the Middle East to secure other business from the Corps.

Finally, CCI did not prove its claimed injury was caused solely by the claimed differing site condition. For example, CCI’s consultant found that profit, overhead, contingencies and cash-flow deficiencies in its proposal could easily have caused a shortfall of more than $15,600,000 and created a severe risk to CCI. He reported the CCI did not prepare a project estimate or address project conditions. CCI and its subcontractors had considerable difficulties procuring barges, cranes and other equipment. In addition, CCI did not present proof that all of its claimed differing site condition delays were to work on the critical path. As a result, the Board denied CCI’s appeal.

Attorney Brian Morrow is a partner in Newmeyer & Dillon LLP an a licensed civil engineer specializing in construction law including road and heavy construction. brian.morrow@ndlf.com.