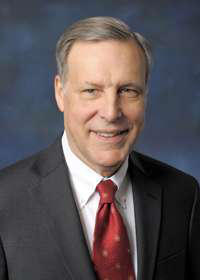 .Transportation Research Board (TRB) Executive Director Robert E. Skinner announced this week that he plans to retire in January 2015.

Skinner has worked with the National Academies, TRB’s parent organization, for three decades and with TRB since 1983. He has held his position as executive director since 1994.

The National Academies will appoint a search committee to find a successor.