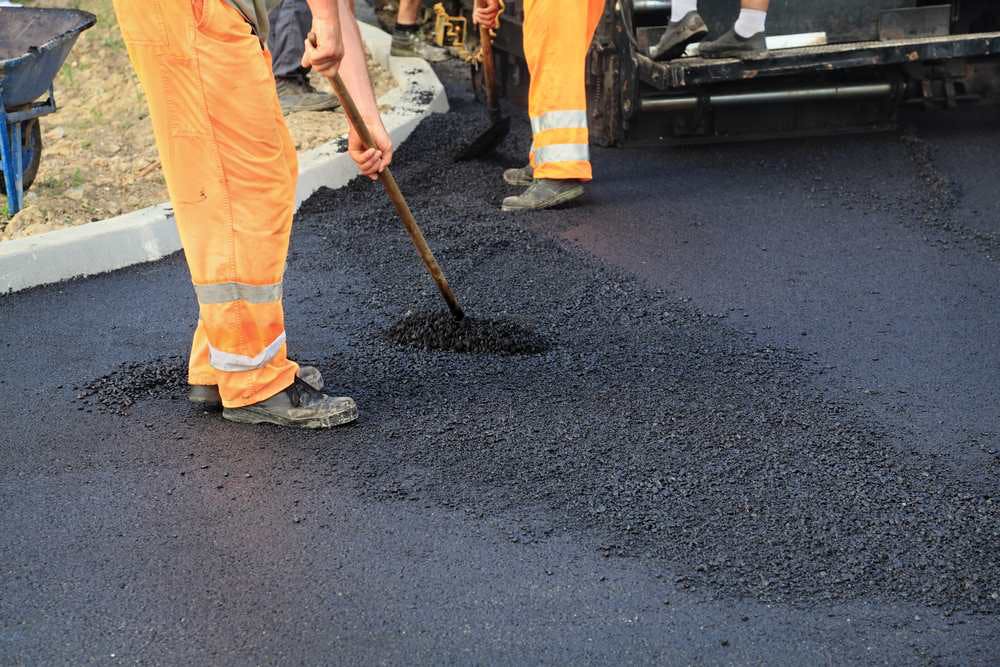 The National Asphalt Pavement Association (NAPA) has begun accepting nominations for its Quality in Construction and Operational Excellence Awards.

To make a nomination, go to asphaltpavement.org/awards. The deadline to nominate a project for the Quality in Construction Awards is Oct. 7, while nominations for the Operational Excellence Awards should be submitted by Dec. 8.

The Quality in Construction Award recognizes pavements in three categories: 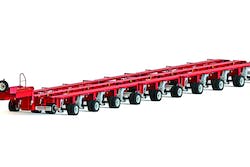 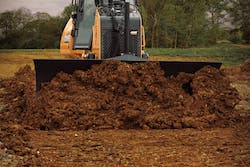 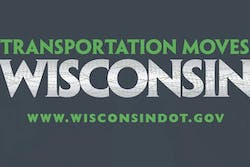 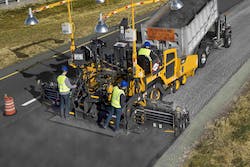