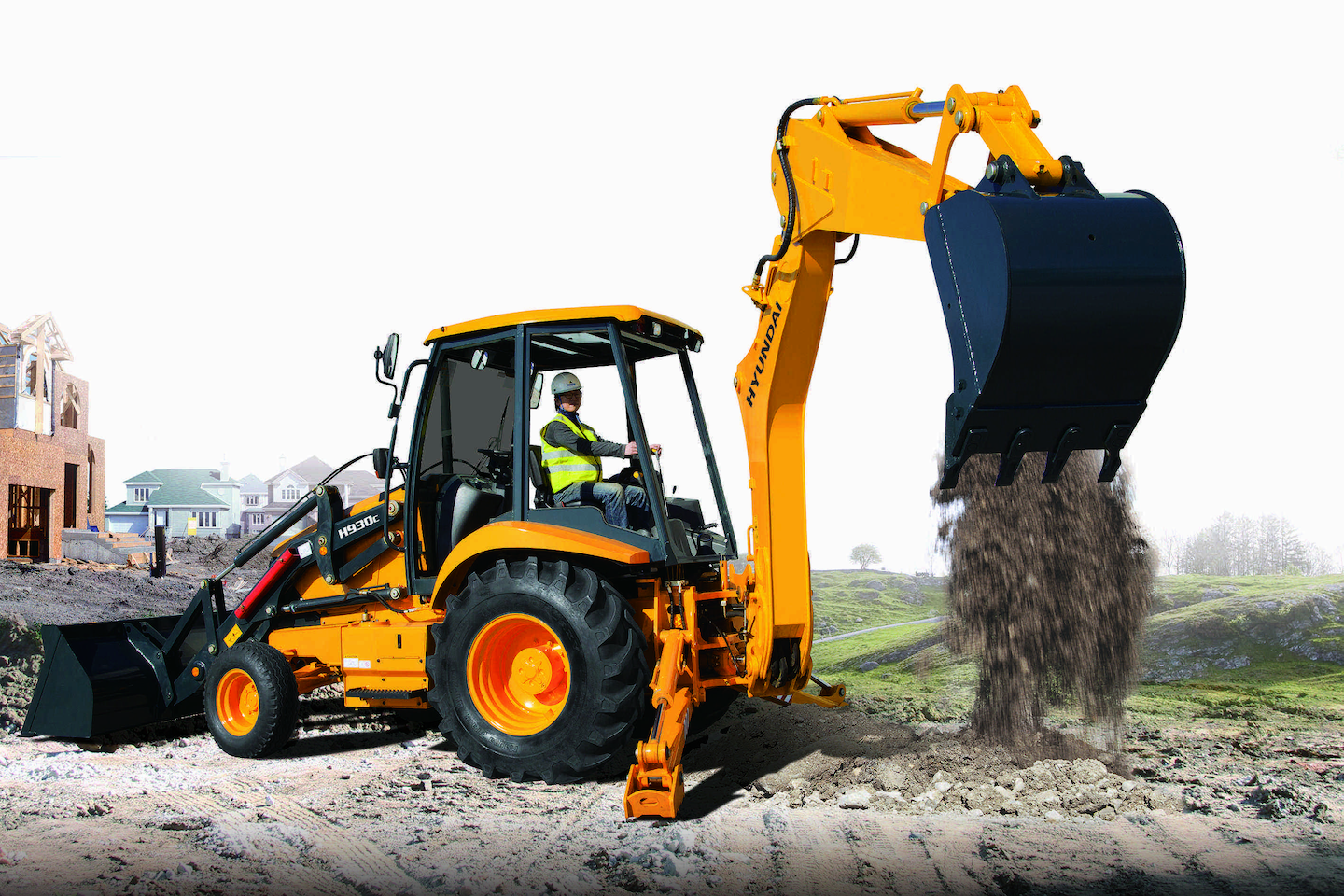 Hyundai Construction Equipment offered a preview of its H930C backhoe loader at ConExpo-Con/Agg 2014 earlier this month. The loader is slated to arrive on the North American market in late 2015.

Scott Rainwater, construction equipment technical support assistant manager for Hyundai CE, told Better Roads the company decided to offer the preview in early 2014 because it saw ConExpo as a way to showcase the model to both current and future markets.

“It has been commented for some time now that Hyundai would be releasing a backhoe for the North American market, and since ConExpo is an event that caters to the world and not just North America, we thought we would give a glimpse of what our backhoe is that we are already selling and have been selling with success in Latin America and other countries,” Rainwater said.

However, Rainwater noted that the backhoe loader sold in North America will be different from the model currently available in Latin America. He said most differences will be designed to increase durability of the machine’s structure, including backhoe boom, swing tower and front loader frame.

“Of course, the biggest change will be in the Engine, with it’s Tier IV Final engine,” Rainwater said. “More information about the specific technology and options that will be included will be released at a later date.”