Boxer on Highway Trust Fund: “We are running out of time for action”

Sen. Barbara Boxer (D-Calif.), chairman of the Senate Environment and Public Works (EPW) Committee, said Thursday that Congress is “running out of time” to stop the Highway Trust Fund (HTF) from going bankrupt, The Hill reports.

The HTF, the main source of funding for state and local surface transportation projects, is expected to run out of money as soon as late July.

Boxer, along with other committee members and witnesses, discussed the HTF during a Senate EPW meeting on reauthorizing MAP-21, the current surface transportation bill.

“Make no mistake – we are running out of time for action,” Boxer said.

Boxer noted that the anticipated insolvency of the HTF is already impacting state and local agencies.

“Already states are cutting back on the construction projects they planned to go forward with this spring, and this trend will only continue to get worse as we get closer to insolvency,” Boxer said.

MAP-21 only provided a two-year solution, but Boxer noted that she hopes to see Congress pass a six-year bill this time.

“My goal, along with Sen. [David] Vitter [R-La.], is to move swiftly this spring to pass a long-term reauthorization bill in the EPW Committee that provides six years of funding certainty,” Boxer said.

However, Boxer said lawmakers have not yet decided on a funding source. 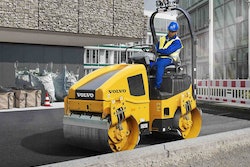 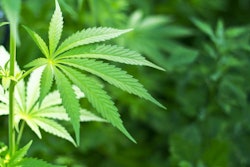 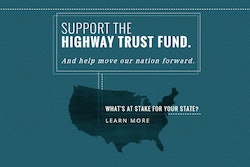