The new loaders — the S630 and S650 skid-steer loaders and T630 and T650 compact track loaders — are the first of their kind the company has introduced. The company also says the engines deliver a increase in torque compared to the machines’ Tier 4 Interim predecessors.

The S630 and T630 loaders feature a radius lift path for reach and visibility at mid-range heights, while the S650 and T650 models have a vertical lift path for lifting heavy loads. 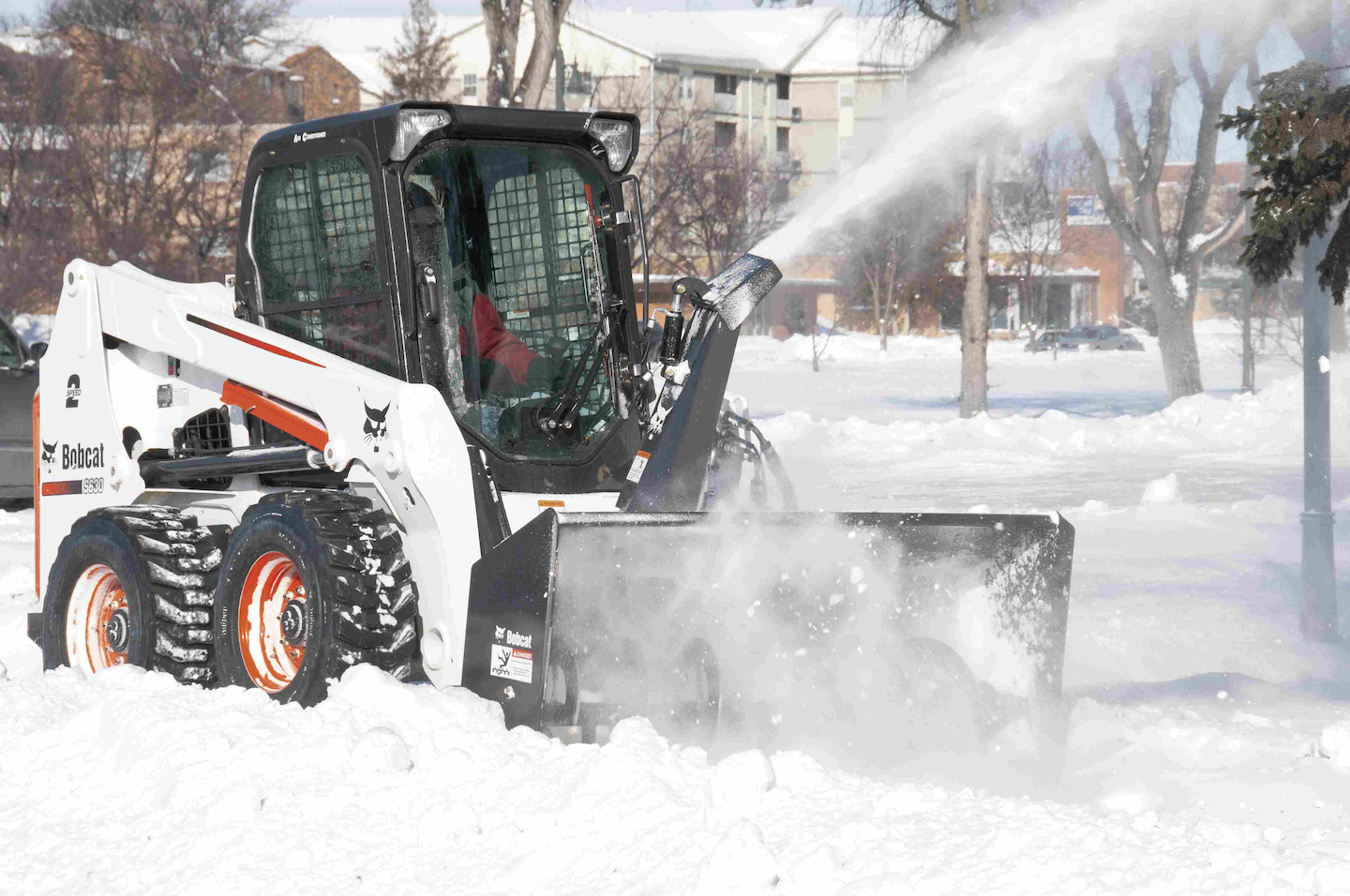 The loaders also have all-steel suspension designed to reduce vibration and noise, as well as forged steel rollers suspended by high-strength steel leaf springs for minimal ground vibration. The rollers are sealed and lubricated.

The new models have a cab-forward design, a large cab door, large windows on the sides and rear and a large top window.

Other cab features include improved cab pressurization with a one piece seal around the door, as well as the operator’s choice between standard foot pedals, the Advanced Control System (ACS) or the Selectable Joystick Controls (SJC).

For simplified maintenance, the machines have a 500-hour engine oil and filter change interval — which is double what previous models offered — as well as air filter with a built-in pre-cleaner filter for high-debris applications and a cartridge-style block heater that assists with engine starts in cold conditions. 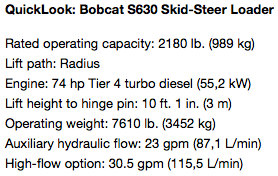 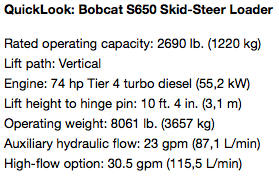 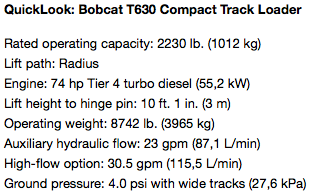 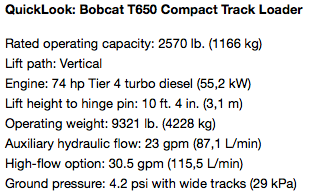