The HTF, which funds the majority of state and local projects, is expected to run out of funds by October 1. A new highway funding bill could offer other funding options. The current bill, “Moving Ahead for Progress in the 21st Century” (MAP-21), expires in September.

In addition to Boxer, Shuster and Foxx, a number of other transportation experts will speak at the event. 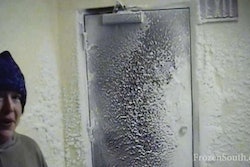 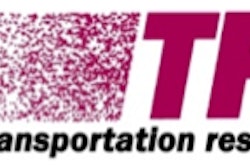 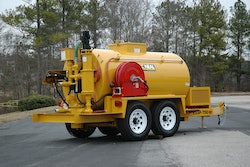