A Penny for Your Transportation System 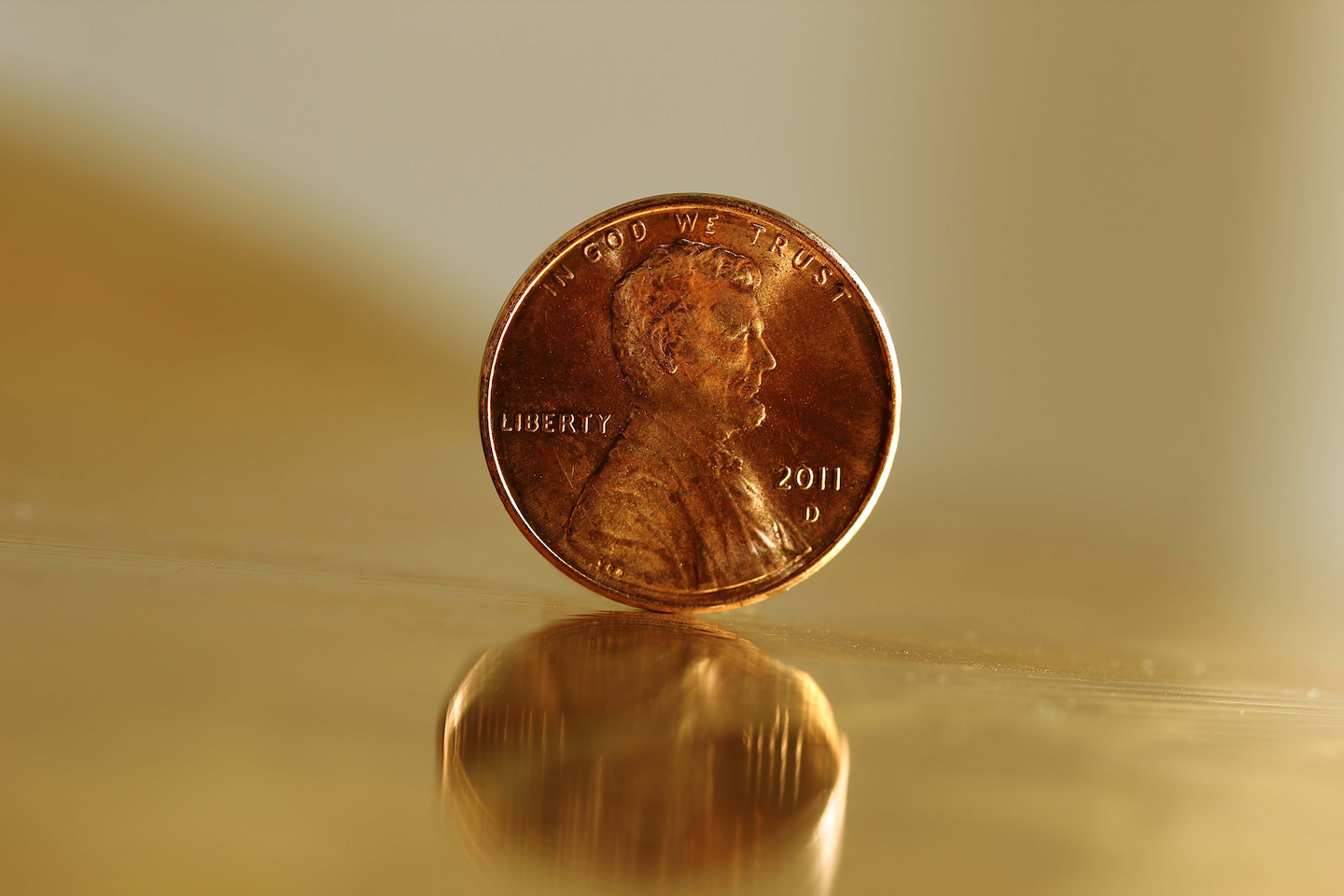 I was taught as a youngster to save my pennies and that each cent really adds up. Many of us may see a penny on the ground and walk right past it. I know I have often done so. When you think about it, though, that one penny can go a long way.

When I ran the Chicago Marathon for charity in 2010, I thought it was going to be nearly impossible to collect my $1,000 goal – and then I’d be on the hook for it. But little by little, friends, family, co-workers, acquaintances and even people who heard I was running the race but didn’t know me – made donations. Some were large, but some were just a few bucks. It all added up to more than my goal. I realized again that every cent counts!

The same goes for transportation. In the December “Transportation Talk” (betterroads.com/states-arent-waiting-around-for-federal-support), I wrote about how “States Aren’t Waiting Around for Federal Support.” It doesn’t look like there will be an increase in the gas tax to help fund transportation, and we still don’t have a solid bill proposal yet to replace the current short-term transportation bill, “Moving Ahead for Progress in the 21st Century” (MAP-21) that expires Sept. 30, 2014. Now it’s not just states that aren’t waiting around. It’s becoming what appears to be a grassroots effort. Not only are states figuring out their own funding, but this has trickled down to counties.

One such example is Richland County’s implementation of a “Penny Sales Tax Program.” (For more information on the program, go to richlandonline.com/Government/TransportationPenny.aspx.) Adopting transportation penny sales tax programs has become a growing trend among counties to procure the additional funds needed to relieve congestion on existing facilities and maintain aging transportation infrastructure.

The discussion and study about the transportation penny tax for Richland County started in 2006 when the county’s council established a 39-member, citizen-led Transportation Study Commission. During these meetings, citizens expressed their desire for better roadways, sidewalks, public transit and overall transportation infrastructure. The initiative was put on the ballot. It failed at first, but it passed the second time. Citizens realized they’d have to pay for better transportation themselves. The county expects to raise $1.07 billion with this program.

I’m not a sit-back-and-watch-things-pass-me-by kind of gal. I don’t have the time or patience for it. I commend these counties that have decided they are sick of our broken, bureaucratic system and are taking the reins to do what they have to do.

Sometimes you just have to take things into your own hands. To me, it seems like the survival of the fittest. I’d love to hear what innovative (but legal!) ways your agencies or contracting business have funded projects. Please e-mail me at tinabarbaccia@gmail.com.