The Cheaper the Better? 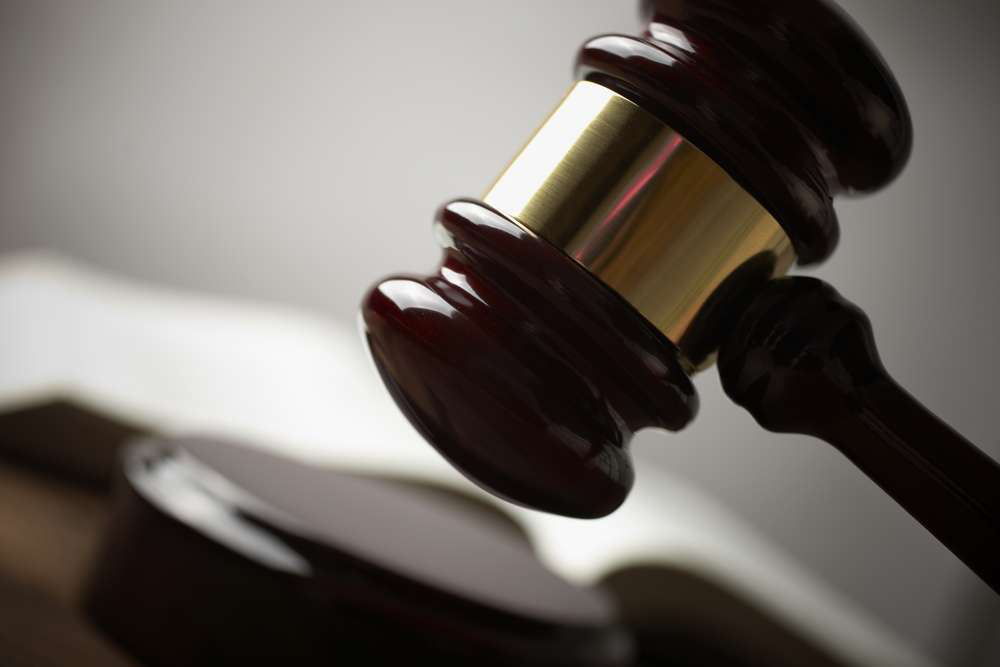 In a recent government contracting decision — Matter of IJC Corporation (Dec. 31, 2013) — a bid protest about a contract award to a second lowest bidder based on a “best value” determination was denied.

The Federal Acquisition Regulations provide the government’s objective of source selection is to select the proposal that represents the “best value,” a term that means the expected outcome of an acquisition that provides the greatest overall benefit in response to the government’s requirements.

In best value determinations where the government undertakes competitive negotiations with multiple sources, it must disclose its evaluation factors and rankings so the basis for source selection is clear. In determining best value, the government can consider technical factors beyond lowest price, including traditional bidder “responsibility” factors such as experience, past performance, schedule, management capability, personnel qualifications and technical capability.

In Matter of IJC Corporation, IJC protested the Department of Agriculture’s (agency) contract being awarded to the second lowest bidder, Drainpipe Plumbing and Solar (Drainpipe), based on a best value determination. The agency issued Request for Proposal (RFP) No. AG–9AD6–S–13–0004 for plumbing work at the Laupahoehoe Science and Education Center in Hilo, Hawaii.

The contract included the excavation and backfill of approximately 1,950 linear feet of trench, the supply and installation of water lines, two water catchment tanks, sewer lines and the pressure testing of all water lines prior to backfill. The RFP provided for a fixed-price contract based on best value to the Government considering price and past performance, with price being more important.

The agency evaluated past performance references based on recency, relevancy and quality. The possible relevancy ratings were relevant, somewhat relevant and not relevant. The possible quality ratings were exceptional, very good, satisfactory, marginal, unsatisfactory and not applicable. To determine quality of performance, the government contacted customers from past similar projects and posed questions regarding the bidder’s past performance. In the end, the agency made an overall evaluation of each bidder based on ratings of substantial, satisfactory or marginal confidence. Three offers were received in response to the RFP, including offers from IJC and Drainpipe.

The agency evaluated four past performance references from IJC, finding three as not relevant and one as somewhat relevant with a quality rating of marginal. In contrast, the agency evaluated two of Drainpipe’s past performance references for plumbing contracts and evaluated them as relevant and satisfactorily completed. IJC was given an overall assessment of marginal, while Drainpipe received an overall assessment of substantial. 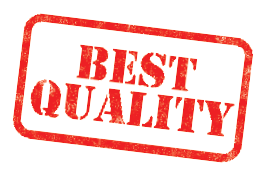 IJC’s proposed price was $138,353, which was slightly lower than Drainpipe’s proposed price of $147,937. However, the CO determined that Drainpipe’s higher past performance assessment justified its higher price and awarded the contract to Drainpipe. IJC filed a bid protest with the Comptroller General.

IJC admitted “there were issues” with the performance of the prior contract, but denied awareness of the extent of dissatisfaction with its performance. IJC asserted the agency should have permitted IJC the opportunity to respond to this negative past performance review and claimed had it known the kind of reference this customer would supply, IJC would not have used this contract as a past performance reference. 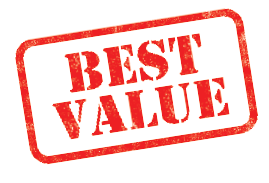 In addition, IJC asserted the contract should have deemed relevant instead of somewhat relevant, because both contracts included the installation of a catchment tank. However, the RFP at issue involved more than just installation of a catchment tank and also included the excavation and backfill of approximately 1,950 linear feet of trench, the installation of water and sewer lines and pressure testing of all lines prior to backfill. Based on these facts, the agency’s conclusion that IJC’s prior contract was only “somewhat relevant” was not overturned.

IJC’s other three past performance evaluations that were deemed not relevant concerned contracts for an underground fuel system and the installation of electric, HVAC and lighting. However, none of these contracts involved any plumbing work. As a result, the agency’s determination that these contracts were not relevant was upheld.

Drainpipe’s past performance evaluations were upheld as appropriate, as two involved plumbing contracts that were both deemed relevant with quality ratings of satisfactory. 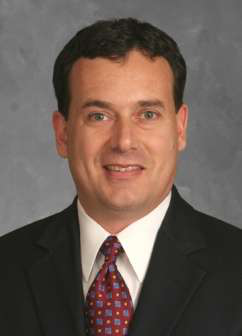 Finally, IJC argued the agency should not spend “more of the taxpayers’ [money] than is necessary.” However, this argument was found invalid because the RFP provided the award would be based on technical factors as well as cost. The agency’s best value determination and award to Drainpipe — with its superior performance record and price premium of approximately 7 percent — was found to be reasonable and IJC’s protest was denied.

The IJC decision highlights criteria for contracts based on a best value determination. The government does not always need to award contracts based on lowest bid. Instead, an evaluation of technical factors other than lowest price is permissible. It is important that contractors understand the mechanism and criteria for best value determinations, as this will enable them to submit offers with the best chance of prevailing.

About the author: Attorney Brian Morrow is a partner in Newmeyer & Dillion LLP and a licensed civil engineer specializing in construction law, including road and heavy construction. brian.morrow@ndlf.com