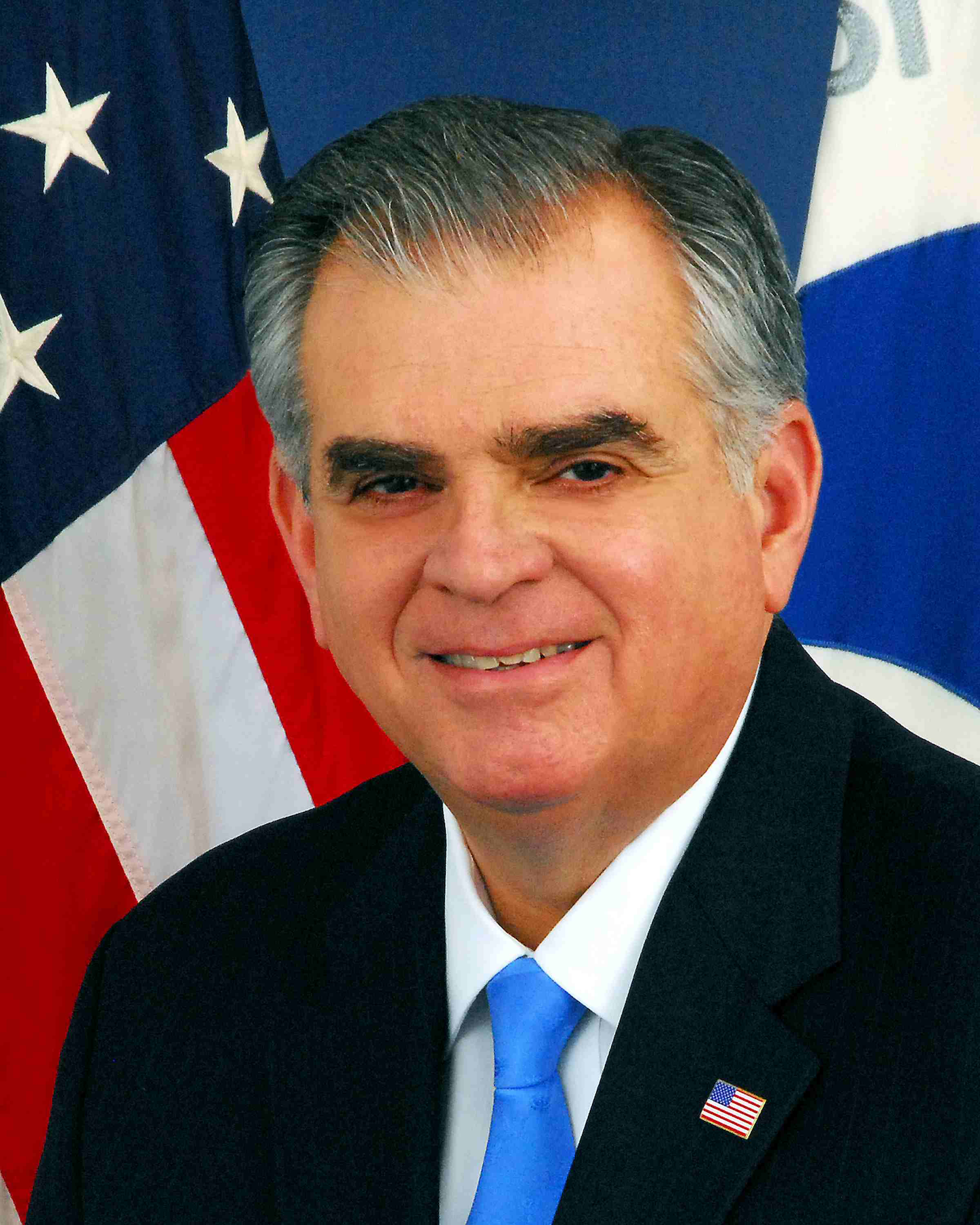 LahHood, Bloomberg and Rendell called on lawmakers to take action for infrastructure investments.

“While there is widespread agreement that our nation’s aging roads, bridges, transit and aviation systems are woefully inadequate, Washington has failed to show leadership in making the tough decisions to increase revenue to fund these critical investments,” LaHood said in a written statement. “With the Highway Trust Fund just months away from insolvency, it is time for action.”

““While Congress is stuck in gridlock and the Highway Trust Fund approaches insolvency, cities across America are struggling to find resources needed to maintain and modernize their transportation networks,” Bloomberg added. “We need Washington to step up and provide the necessary funding so cities can invest in stronger, more resilient infrastructure that is able to withstand future severe weather events.”

“If we as a nation do not get serious about meeting this challenge we will continue to fall behind our global economic competitors,” Rendell noted.

LaHood has decades of experience in transportation infrastructure. He served as U.S. Secretary of Transportation from 2009 to 2013.

Prior to working with the DOT, LaHood represented the 18th District of Illinois as a seven-term Congressional member and served on the House Transportation and Infrastructure Committee.

Since his resignation from the DOT, LaHood has continued to advocate for transportation improvements.