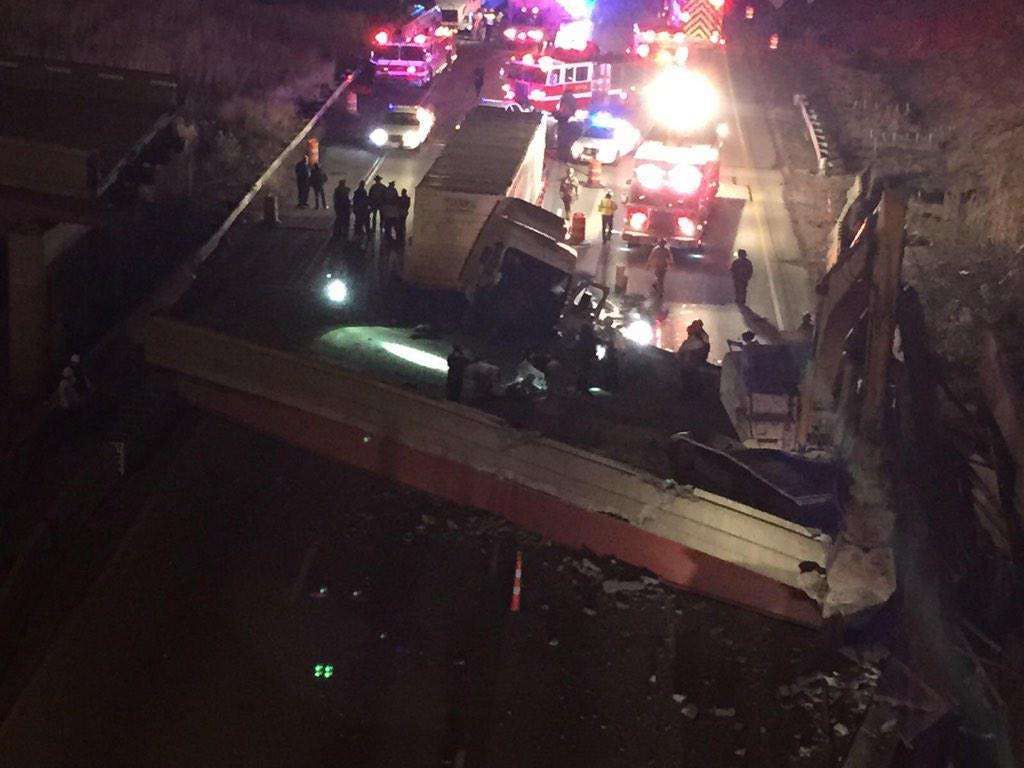 Photo from the scene of the Ohio accident. | Credit: Jackie Congedo, Twitter.

Aging infrastructure issues are well-known topics across the political landscape, as President Obama alluded to in his recent State of the Union address. Unfortunately, it takes a tragic incident such as the death of an Ohio construction worker in an overpass collapse to really grab the attention of officials.

As a direct result of the Ohio incident, the New Jersey Department of Transportation is in the process of inspecting nearly 300 of what it calls “structurally deficient” bridges throughout the state. By the middle of the last week in January, the NJDOT plans to have inspected 40 such bridges. These inspections already prompted several lanes of a major route over the Hackensack River to be closed just before rush hour on January 21, according to the New Jersey Record.

In its recent report titled “New Jersey Transportation by the Numbers: Meeting the State’s Need for Safe and Efficient Mobility,” The Road Information Program (TRIP) reveals that 10 percent of the state’s bridges are structurally deficient and have “significant deterioration to the bridge deck, supports, or other major components.” An additional 26 percent of the bridges don’t meet modern designs standards, which includes alignment, clearance, and lane-width issues.

According to TRIP’s report, the conditions of all New Jersey’s bridges and roadways cost the motorists of that state $11.8 billion each year in traffic crashes, congestion delays and operating costs. That comes to roughly $2,000 per driver.

“These conditions are only going to get worse if greater funding is not made available at the local, state and federal levels,” said Will Wilkins, TRIP’s executive director, in a statement regarding the report.

He alludes to the ongoing saga of funding the Highway Trust Fund, for which Congress passed a patch in August 2014 funding it only until May 31.

New Jersey for example, received $1.20 in road improvements from the federal surface transportation program for $1 it paid into federal motor fuel fees between 2008 and 2012, so the program is a significant funding source.

“Congress can help by approving a long-term federal surface transportation program that provides adequate funding levels, based on a reliable funding source,” Wilkins added. “If not, New Jersey is going to see its future federal funding threatened, resulting in fewer road and bridge repair projects, loss of jobs, and a burden on the state’s economy.” 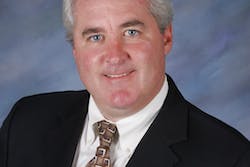 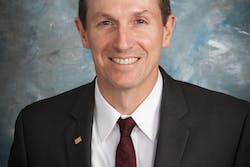 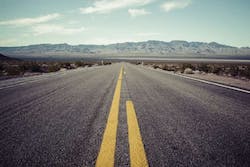