Two parents in Florida have filed a $10 million lawsuit against a Miami-based construction company following the death of their 18-year-old son.

As reported by the Tallahassee Democrat, Drew Kimberl, a Wakulla High School senior, was killed when a nearly one-ton group of panels fell on top of him during construction of the Aucilla River Bridge on US Highway 98 in Taylor County.

Kimberl was working with three other construction workers to unbolt three 588-pound panels while disassembling a temporary bridge in January 2014. When the crew removed the last bolt, the panels fell on top of Kimberl and crushed him to death.

Both parents, David Kimberl and Susie Fruggerio, claim GLF Construction Corp., the Florida Department of Transportation and three GLF employees are at fault for their son’s death. Their Tallahassee attorney Sid Matthew claims GLF and FDOT didn’t properly maintain a safe worksite, or notify their workers of the inherent hazards the job had.

“GFL engaged in actions, inactions, and a mode of operation in the dis-assembly process of the temporary Acrow bridge that were virtually certain to cause serious injury or death,” the lawsuit alleges, according to the Tallahassee Democrat.

The lawsuit states that the 18-year-old victim wasn’t aware of the hazards facing him, nor did he ever attend any safety meetings despite the fact that he was hired in 2013 with no construction experience. He had only worked on the Aucilla River Bridge for four days before the fatal accident.

In addition, the lawsuit alleges that workers never used a safety chain to stabilize the panels while taking them apart.

“A safety chain was on the ground near the victim and was not attached to anything when I arrived,” a Taylor County deputy said, according to the lawsuit obtained by the Tallahassee Democrat. “The chain was not broken and did not appear to have been in use when the accident occurred.”

GLF was ordered to pay $72,000 but ultimately only paid $42,000 as part of a settlement after agreeing to establish better safety standards. 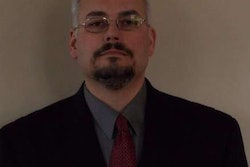 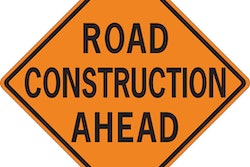 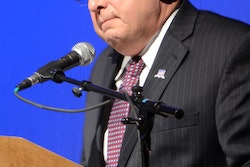