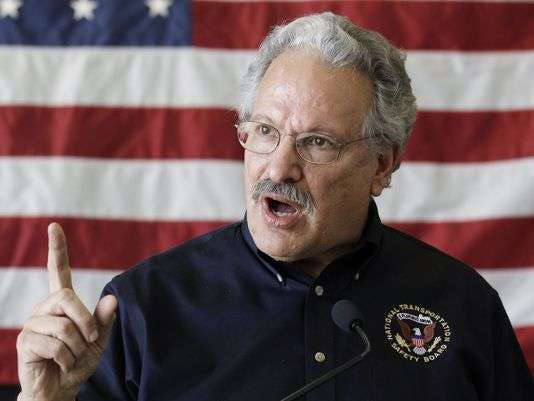 Last month Obama announced National Transportation Safety Board (NTSB) member Mark Rosekind as his nominee to lead the highway safety agency, which faced scrutiny following its handling of auto recalls by several car companies in the past year.

If/when confirmed by the full Senate, Rosekind will be the agency’s first full-time chief in nearly a year.

The Highway Safety Administration has been operating with a full-time chief since its former Administrator David Strickland resigned at the beginning of the year.

Deputy Highway Safety Administrator David Friedman has been leading the agency in the interim. 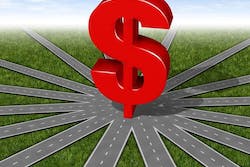 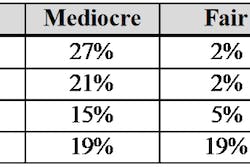 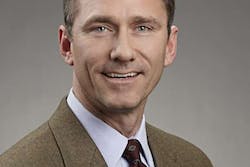 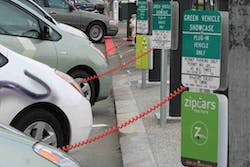