Stevens, project director for Johnston, Iowa,-based HR Green Inc. will lead the organization as well as APWA’s 17-member board of directors. 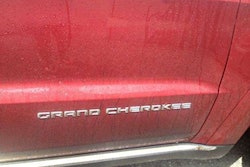 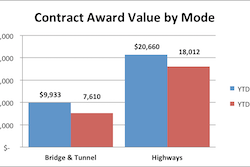 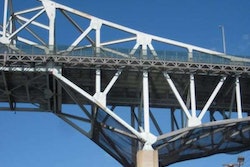