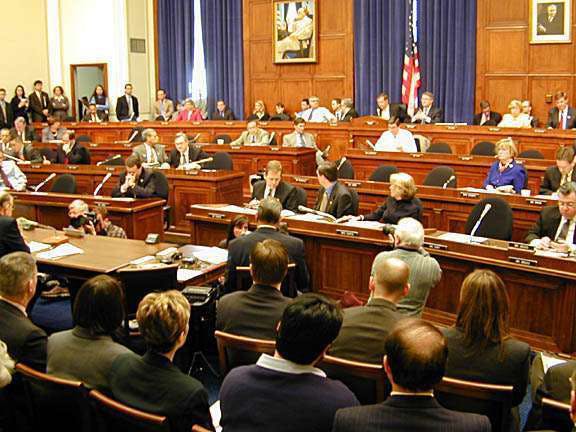 The House has passed a $11 billion plan to pay the federal government’s share of road and bridge repairs for the next 10 months.

With time –and money – running out, the House recognizes that immediate action is needed. It voted 367-55 to pass the measure. The Senate is also expected to pass the bill before it arrives on President Barack Obama’s desk.

All parties hope to have the legislation in place before payments from the fund to states begin to slow on Aug. 1.

The plan passed by the House would pay for and extend current surface transportation repairs through May 31, 2015. 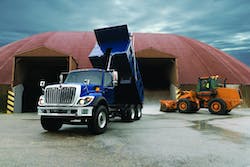 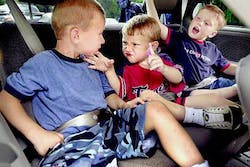 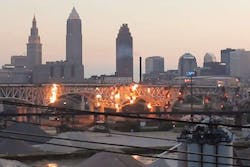 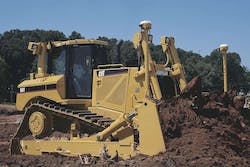