Ever wonder what state has the worst roads and bridges in the nation? A new “It’s Time to Rebuild America” report from the White House gives that unfortunate title to Rhode Island.

The report claims that 41 percent of Rhode Island’s roads are in poor condition and a whopping 74 percent of the state’s bridges are deficient or obsolete.

As a result of the poor roads and bridges, Rhode Island drivers have the second highest vehicle repair cost in the nation. Connecticut drivers are a close third. 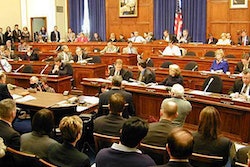 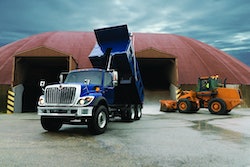 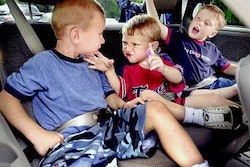