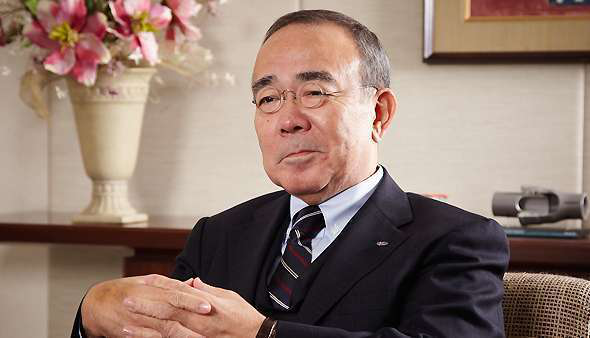 Chairman and president of Kubota Corporation, Yasuo Masumoto, has died while staying in Tokyo.

The 67 year old failed to leave his room at the hotel and was found collapsed in the bathroom, according to a report from Bloomberg.

The cause of death is undetermined, and Vice President Masatoshi Kimata will take over as acting president, the report says.

Masumoto joined Kubota in 1971 and was named president of the company in 2009. He added the position of chairman two years later.