WRRDA cloud and other puns

So Congress has passed the Water Resources Reform and Development Act (WRRDA). What now?

Well, now we wait for President Obama to sign the bill.

But Politico writer Adam Snider has a couple of other ideas on how to fill that waiting period.

Snider briefly brought back #WRRDApuns (initiated last year, shortly after the bill was introduced) on Twitter last week. Though the hashtag didn’t elicit many tweets, there are a few worth checking out, most from Snider himself.

There’s also a word cloud (or, as Snider calls it, a “WRRDA cloud”), created Thursday by Politico, that presents a visual representation of the most-used words and phrases in the text of the water bill. (See the word cloud above.)

Do you have any good WRRDA puns? Share them in the comments, or email me at amanda.bayhi@randallreilly.com. (And, hey, even if they’re more on the cringe-worthy side, share them anyway. The worst puns really are the best, right?) 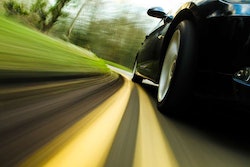 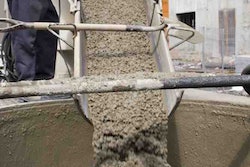 PCA: Cement consumption likely to grow steadily over next 5 years 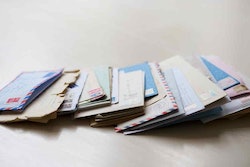