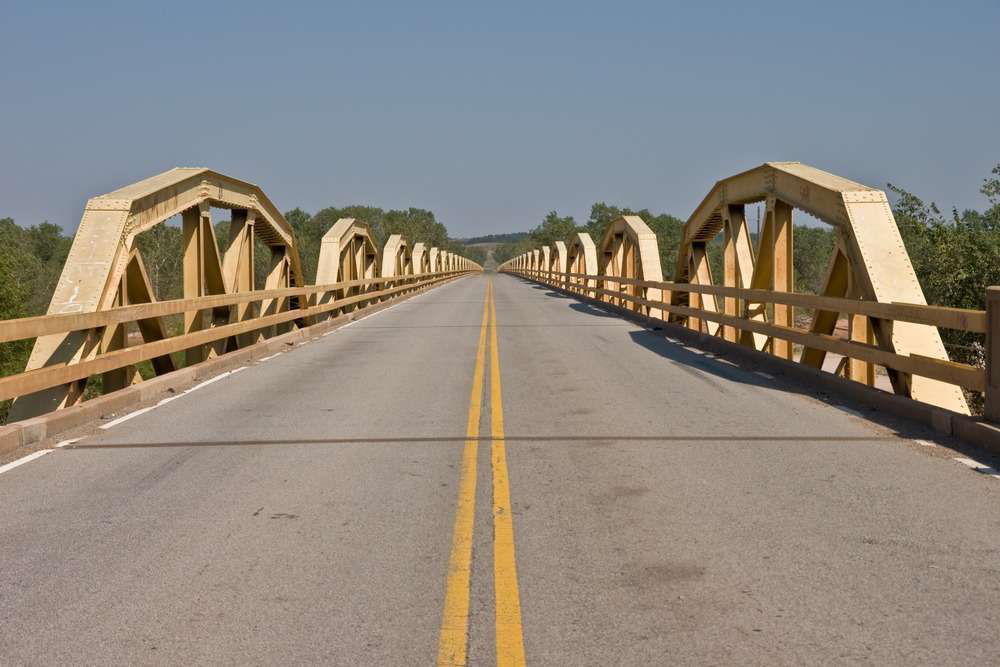 The Pony Bridge is one of more than 7,000 bridges in Oklahoma.

Bridges across the nation are aging, with many now well past their projected life spans.

Oklahoma’s bridges are among those aging structures. In the “Better Bridges 2013 Bridge Inventory,” Better Roads reported that 14 percent of the state’s 7,664 bridges were either structurally deficient or functionally obsolete.

Add that recent seismic activity, which, according to a Governing report, has Oklahoma transportation officials concerned enough to have some bridges inspected multiple times a week. Oklahoma Department of Transportation (ODOT) Director of Operations Paul Green told Governing that nearly 1,200 of the bridges in the state will be at least 80 years old by 2021.

“Those bridges were designed in the Model A era,” Green told Governing. “They certainly weren’t designed for today’s traffic loads. So anything that puts additional stress on those bridges is worrisome.”

Caltrans shared its checklists for post-earthquake bridge assessment and explained which bridge designs are most likely to be damaged from seismic activity, such as narrow spans and those with unstable bearings or supports that are not perpendicular to the ground, according to the report.

Caltrans also uses the QuakeCast computer program to monitor bridges after an earthquake, though the report notes that ODOT doesn’t plan to use it.